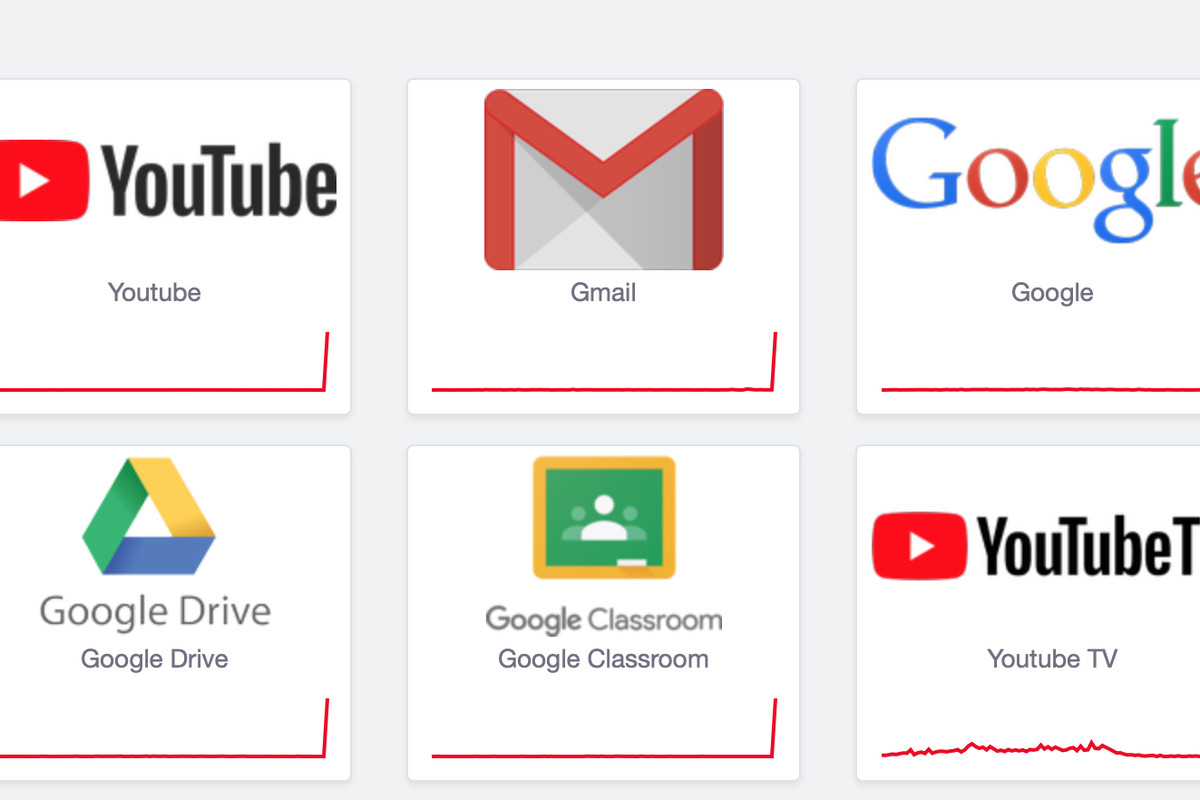 European Union regulators have launched a fresh antitrust investigation of Google, this time over whether the US tech giant is trying to monopolize competition citing concerns that it is using its technology to keep out rivals in the lucrative online advertising market.

The case opens yet another front by the European Commission against the search engine giant, which has already received eight billion euros ($9 billion) in fines for its anti-competitive practices.

The investigation signals a renewed effort by Margrethe Vestager, the EU commission’s competition chief and executive vice president for digital, to curb Google’s market power. She has already slapped Google with a total of 8.2 billion euros (now $9.7 billion) worth of fines in three separate antitrust cases in past.

Google-owned technologies include services such as AdX, Doubleclick or AdSense that power much of the EU’s display advertising market for web pages and apps, which the commission estimated to be worth about 20 billion euros in 2019.

The probe narrows in on an important component of Google’s profit-making machine: more than 80 percent of the giant’s revenue in 2020 came from advertising, or $147 billion.

The EU Commission said it was investigating the ways Google uses technology to broker display ad sales between online advertisers and publishers. It is looking at the restrictions Google puts on advertisers, publishers and competing ad brokers to access data about the identity and behaviour of users that Google’s own ad services have access to. Such data can be used to tailor online ads to individual web users.

The probe will also look into ads on YouTube, Google’s video platform, and whether advertisers there are forced to channel their business through Google’s ad technology

“Thousands of European businesses use our advertising products to reach new customers and fund their websites every single day. They choose them because they’re competitive and effective. We will continue to engage constructively with the European Commission to answer their questions and demonstrate the benefits of our products to European businesses and consumers.” Google said in a well-drafted statement.