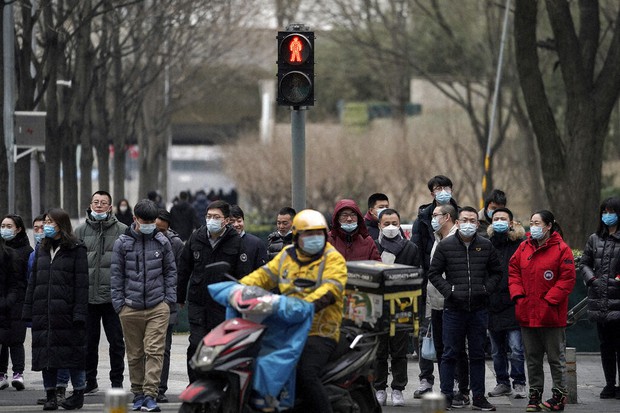 U.S. equity futures dipped and Asian stocks were mixed Monday amid investor caution at the start of the week even as data indicated China’s economic growth in 2020.

China’s economy grew more than expected last year, even as the rest of the world was hit by COVID 19. The world’s second-largest economy expanded 2.3% in 2020 compared to a year earlier, according to government statistics released on Monday.

It’s China’s slowest annual growth rate in decades. But during a year when a crippling pandemic plunged major world economies into recession, China has clearly come out on top.

The International Monetary Fund had predicted that China’s economy would grow by nearly 2 percent in 2020. It’s the only major world economy the IMF expected to grow at all.

The pace of the recovery is also accelerating.

China’s economy grew 6.5% in the fourth quarter compared to a year earlier, according to the government.

There is no trading of cash Treasuries due to the Martin Luther King Jr. holiday, though U.S. bond futures advanced. The S&P 500 closed lower Friday and support for Treasuries pushed the yield on 10-year notes down to around 1.08%.

On the political front, as Trump prepares to demit office, a lucrative market for pardons is coming to a head, with some of his allies collecting fees from wealthy felons or their associates to push the White House for clemency, according to documents and interviews with more than three dozen lobbyists and lawyers.

Sources say that the outgoing President is preparing to issue around 100 pardons and commutations on his final full day in office Tuesday, but as of now is not expected to include himself.