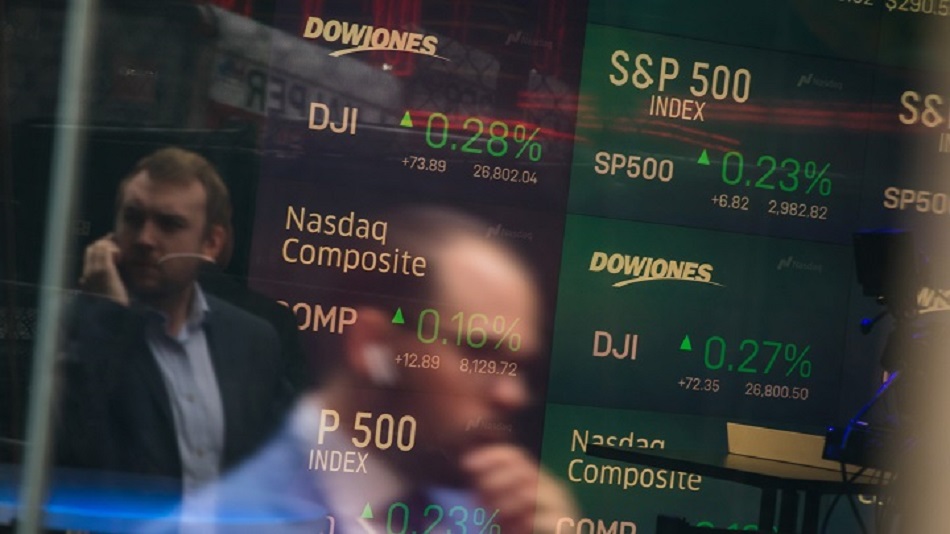 U.S. stock index futures were modestly lower in overnight trading on Tuesday after the Dow closed at a record high.

The major indices looked like they were ready to go after the long holiday weekend, and they did at the open. Unfortunately, many stocks couldn’t sustain that buzz all-day. Stocks jumped into early gains Tuesday as bonds tumbled, commodities soared and stimulus optimism buoyed market sentiment.

On the Nasdaq 100, JD.com (JD) seized the early lead, up 4.7% after a regulatory filing revealed plans to spin off its logistics unit as an independent entity on the Hong Kong Stock Exchange. Zoom Video (ZM) and China-based Trip.com (TCOM) each rallied 4%.

Chipmakers showed strength, with Nvidia rising in a buy range. Bitcoin surged above $50,000, helping to boost PayPal Holdings. Salesforce.com plowed to the head of the Dow Jones today.

Meanwhile, the 10-year Treasury yield topped 1.30% on Tuesday, a level last seen in February 2020. The 30-year rate also hit its highest level in a year.

On the earnings front, Hilton is set to report quarterly results on Wednesday before the market opens, while Owens Corning, Wingstop, Analog Devices, and Nabors are among the names on the docket after the closing bell.

Meanwhile, the weakness in both the dollar and euro is posing a dilemma for investors about which is the best source of funding for emerging-market carry trades. The dollar has been sliding since the second quarter of 2020 as the Federal Reserve cut interest rates to a record low and spiraling coronavirus infections pummeled the U.S. economy.

On balance, the U.S. currency is still the market’s favorite.