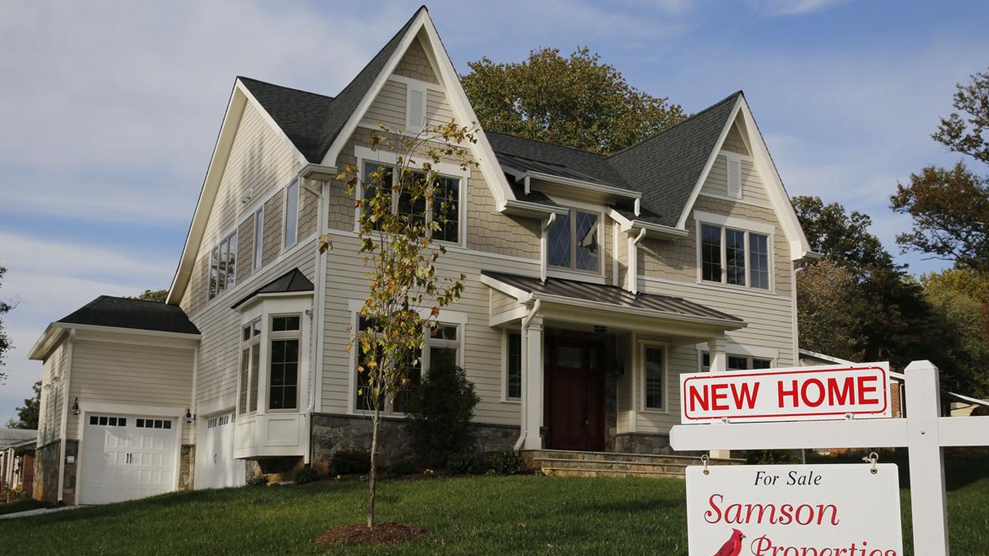 The Dow Jones Industrial Average held near session highs near midday Friday with gains in Goldman Sachs and Apple helped offset a big drop from Intel as the U.S Government allowed Johnson & Johnson’s resumption of the  COVID-19 vaccine.

Goldman Sachs (GS) and Dow Inc. (DOW), up more than 2% each, were some of the biggest blue-chip gainers. Apple (AAPL), JPMorgan (JPM), and IBM (IBM) also added about 2% apiece.

It was a black Friday for cryptocurrencies as Bitcoin prices plunged  by11% to below $49,000, extending the selloff in other risk assets seen on Thursday as concerns over higher capital gains taxes weighed on assets that have experienced rapid price gains.

The largest cryptocurrency by market cap was on track to post its worst weekly performance in nearly two months amid the drawdown. Ethereum, the second-largest cryptocurrency, also sank by 14%. Meme-based dogecoin which saw a renascence this week that sent prices up sharply also dropped 19%.

Meanwhile, new home sales jumped far more than expected in March to hit the highest level in 15 years, with housing demand still holding up even as mortgage rates began to creep higher this year.

New home sales surged 20.7% in March over February as per reports from the Commerce Department on Friday.

A monthly rise of 14.2% was expected. The jump brought the seasonally adjusted annualized rate of new home sales to 1.021 million, or the highest level since 2006.

On the COVID front, the F.D.A. ended its recommended pause on the J.&J. vaccine, clearing the way for states to use it again. A powerful second wave in India has left officials scrambling to treat the infected. The country is facing an acute oxygen shortage as the armed forces have stepped in to control the situation.

4 Healthcare stock ready to be milked in the COVID era