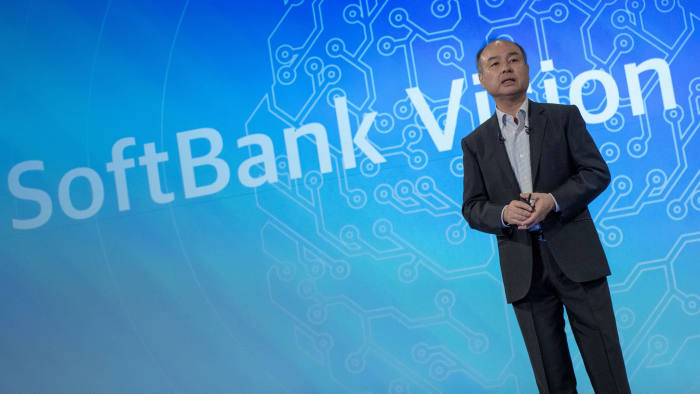 Stocks were back near session highs Thursday afternoon, after fading from a strong early rebound, as the Dow Jones Industrial Average rallied over 500 points.

Still, despite Thursday’s strong session, the major averages are on track for hefty losses for the week as inflation fears hit sentiment. The Dow is down 2.18% for the week, while the S&P has shed 2.84%. Tech stocks have been hit especially hard, pulling the Nasdaq down 4.56% for the week.

On Thursday morning, at least 15 states, all led by Republican governors, had announced they would end their participation in the pandemic-era unemployment programs. As a result, workers will no longer get a $300 weekly supplement to benefits. Those ineligible for state-level benefits — like the long-term unemployed, self-employed, and gig workers — will lose aid entirely.

Meanwhile, SoftBank has reported over $45 billion in net profit for the last quarter, largely thanks to the IPO of one of the crown jewels in its Vision Fund portfolio, the South Korean e-commerce company Coupang.

Softbank has now become the world’s third most profitable company, after Apple and Saudi Aramco.

The profit surge marks the latest earnings swing for billionaire Masayoshi Son’s SoftBank Group, whose shift to an investment focus has left it exposed to the performance of its fund holdings. The company also benefitted from the rising stock price of Uber, in which it had invested billions before the ride-hailing company had its IPO.

SoftBank’s Vision Fund, a $100 billion fund for placing big bets on technology start-ups, has investments in companies like the online grocer GoPuff, self-driving car company Aurora and fitness tech company Whoop. SoftBank is invested in about 200 companies through its two Vision Funds.

The shift to digital workplaces and consumer services accelerated by the coronavirus pandemic is boosting growth expectations for the kind of tech companies in which SoftBank has invested as the company smashed profit records in its home country.

The figure of $ 45.8 billion, the highest ever for any Japanese company, caps a wild year in which the technology investor rode roller-coaster stock markets from the lows at the beginning of the COVID 19 pandemic to recent highs.

Multiple SoftBank holdings are preparing to go public, which could be a factor in the group’s profit for the fiscal year of March 2022.