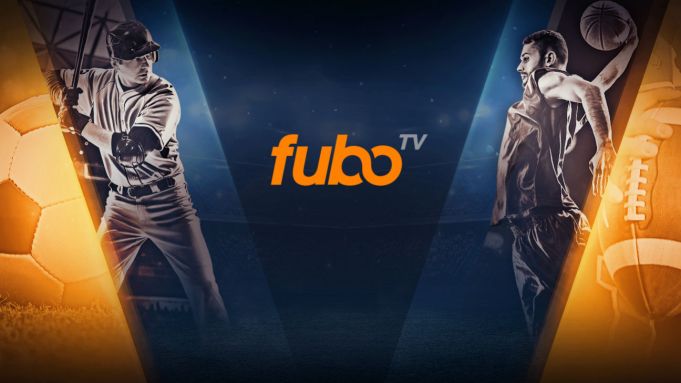 Wall Street’s main indexes fell on Tuesday, led by tech-related stocks, as investors feared that rising inflation could push the Federal Reserve to tighten monetary policy faster than expected with the Dow Jones Industrial Average dropped 473.66 points, or 1.4%, to 34,269.16 for its worst day since February 26.

The tech-heavy US Nasdaq share index initially fell more than 2% as markets opened, but reversed those losses later on. Travelers Companies and Home Depot led the declines. The S&P 500 slid 0.9% to 4,152.10 as 10 out of 11 sectors registered losses.

On a positive note, shares of fuboTV soared more than 24% following the release of the company’s first-quarter results. FuboTV reported a loss of 59 cents per share, which was not comparable to estimates. The company made $119.7 million in revenue.

Online property platform Opendoor Tech. stock was also up by nearly 2% after it posted a loss of 48 cents per share for the previous quarter

In March, President Biden signed the $1.9 trillion relief bill that saw the government send $1,400 cheques to most Americans, and last month he further set out plans for more government spending on jobs, education, and social care.

It has led to a build-up of savings which is now being spent as the economy reopens, driving prices higher.

Inflation hit 2.6% in the 12 months to March, breaching the Federal Reserve’s target of 2% and raising fears it might raise rates to cool things down.  Investors have grown wary of fast price rises even though the central bank has repeatedly said it views any inflation that occurs to be transitory.

Analysts have raised concerns that new data released by the US Labor Department on Tuesday showed that the number of job vacancies jumped by 597,000 to a record high of 8.1 million on the last day of March.

The food and hotel sectors added the most vacancies, with the report following figures that showed last week that job growth slowed sharply in April, curbed by shortages of available workers despite huge fiscal stimulus.

The concerns in markets are not only about the United States, but that is the main focus of the nervousness. In common with many other governments, the US has supported household incomes, at a time when people have been unable or unwilling to spend as they normally would.

So there has been a build-up of unplanned savings. As restrictions are lifted and vaccinations make people feel more confident, much of that is likely to be spent. If there are any persistent disturbances to supply chains, that would only add to the pressure pushing prices higher.