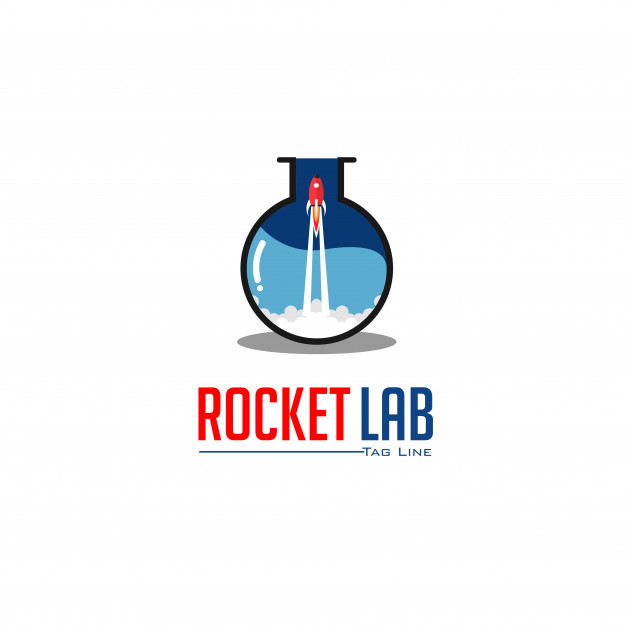 U.S. stock futures rose sharply in early morning trading on Monday, as Treasury yields continued to retreat from their highs from last week amidst the news of the passing of the $1.9 trillion American Rescue Plan early Saturday morning, which includes a provision for a third stimulus check worth up to $1,400 for taxpayers and each of their dependents.

Boosting the sentiment further on the vaccine front, the Centers for Disease Control and Prevention advisory panel approved the use of the J&J one-shot Covid-19 vaccine for people 18 years of age and older.

Last week, stocks were pressured by rising interest rates. Higher interest rates can threaten the dominance of equities, as bonds are viewed as less risky. The yield on the benchmark 10-year got as high as 1.6% on Thursday but retreated to around 1.41% on Friday.

The Dow Jones Industrial Average and S&P 500 lost and 1.7% and 2.5%, respectively, between Monday and Friday.

The technology-heavy Nasdaq Composite dropped more than 4% for the week, suffering its worst one-day sell-off since October on Thursday. Technology companies rely on being able to borrow money at a low rate in order to invest in future growth.

Offering further stimulus to the markets, reports have poured in that Rocket Lab USA is nearing a deal to go public through a merger with a special-purpose acquisition company Vector Acquisition that would value the small-satellite launch firm at $4.1 billion.

The deal could be finalized on Monday. Vector Acquisition is backed by technology-focused private-equity company Vector Capital and raised $300 million in an initial public offering in September.

Rocket Lab’s backers have included defense giant Lockheed Martin Corp. The start-up has already launched 97 satellites for the government and private companies for applications that include research and communications.

Vector Acquisition and Rocket Lab did not immediately respond to a request for comment on Sunday.

The stock of Boeing will be on a close watch in the week ahead as United Airlines temporarily remove 24 of its Boeing 777s from service after one of the planes bound for Honolulu suffered an engine failure shortly after takeoff from Denver International Airport on Saturday.

Meanwhile, advising caution to the Wall Street, Investor Warren Buffett’s right-hand man billionaire Charlie Munger, vice chairman at Buffett’s Berkshire Hathaway conglomerate has said that the US stock market is overvalued, but he doesn’t know when the bubble will burst.

“I think it must end badly but I don’t know when,” Munger said of the stock market’s run to record levels last week.