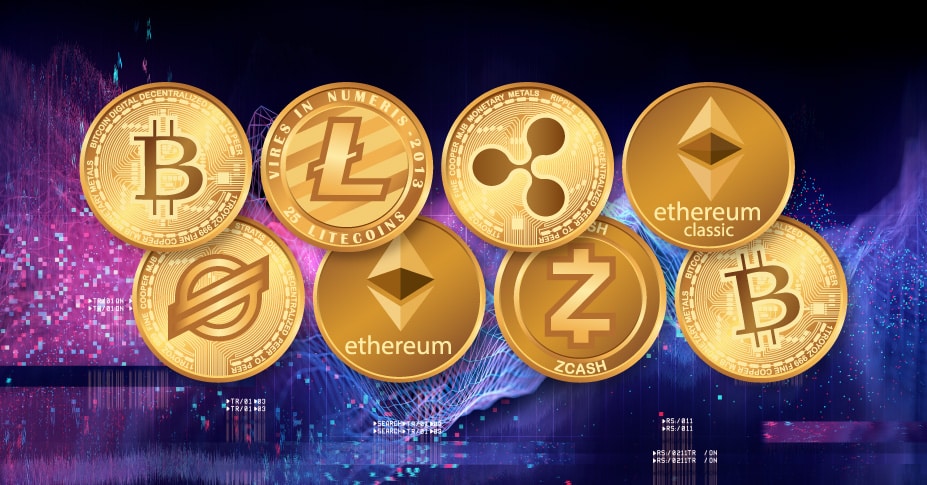 U.S. stocks slipped on Tuesday, with investors retreating from shares of companies closely tied to the economy as the total value of the cryptocurrency market crossed $2 trillion, putting it nearly on par with the amount of gold held as an investment, according to bernstein

As reported earlier, stocks have been choppy in recent trading sessions as concerns about a rise in inflation weighed on sentiment. Investors are contending with a raft of unknowns, such as whether rising prices will prove temporary or more persistent, and whether the Federal Reserve will act by raising interest rates sooner than planned.

Shares of banks, industrial firms, energy companies, and raw-materials producers were among the biggest decliners in the S&P 500, with all four sectors falling more than 1% in a spate of selling that accelerated into the market close.

Investors had piled into those groups in recent sessions, betting they would benefit from economic reopening more than technology firms, which are more sensitive to inflation.

Walmart shares jumped more than 2% after strong grocery sales reports for the quarter and Macy’s too reported profits and hiked its full-year outlook, but its shares erased earlier gains and dipped 0.4%.

Home Depot reported earnings of $3.86 a share for the previous quarter as net sales surged 32.7%, more than expected. The stock however ended the session 1% lower.

Meanwhile, the Crypto market is poised to redefine the market valuations globally as the total value of the cryptocurrency market now stands above $2 trillion, putting it on nearly equal footing with the amount of gold held for private investment purposes, according to a new report from Bernstein.

“Investors need to find return streams that can hedge debasement risk and be a diversifier of equity risk at higher levels of inflation. These assets [cryptocurrencies] might have the potential to perform that function,” the firm said on Tuesday in a note to clients.

Crypto has gone mainstream amid support from companies and institutional players, and investors are increasingly viewing digital currencies as a reliable store of value and a way to diversify portfolios. Major investment conglomerates have in past voiced the sentiment that bitcoin can displace gold once some of the regulatory and environmental questions are answered.

Echoing this sentiment further, Bill Miller, founder and chief investment officer at Miller Value Partners said last month that, “It’s easily transportable and can be sent anywhere in the world if you have a smartphone, so it’s a much better version, as a store of value than gold.”

Bitcoin traded around $43,300 on Tuesday, putting its market cap at roughly $800 billion, as per the latest reports.

Wall street slips as WarnerMedia is set to merge with Discovery