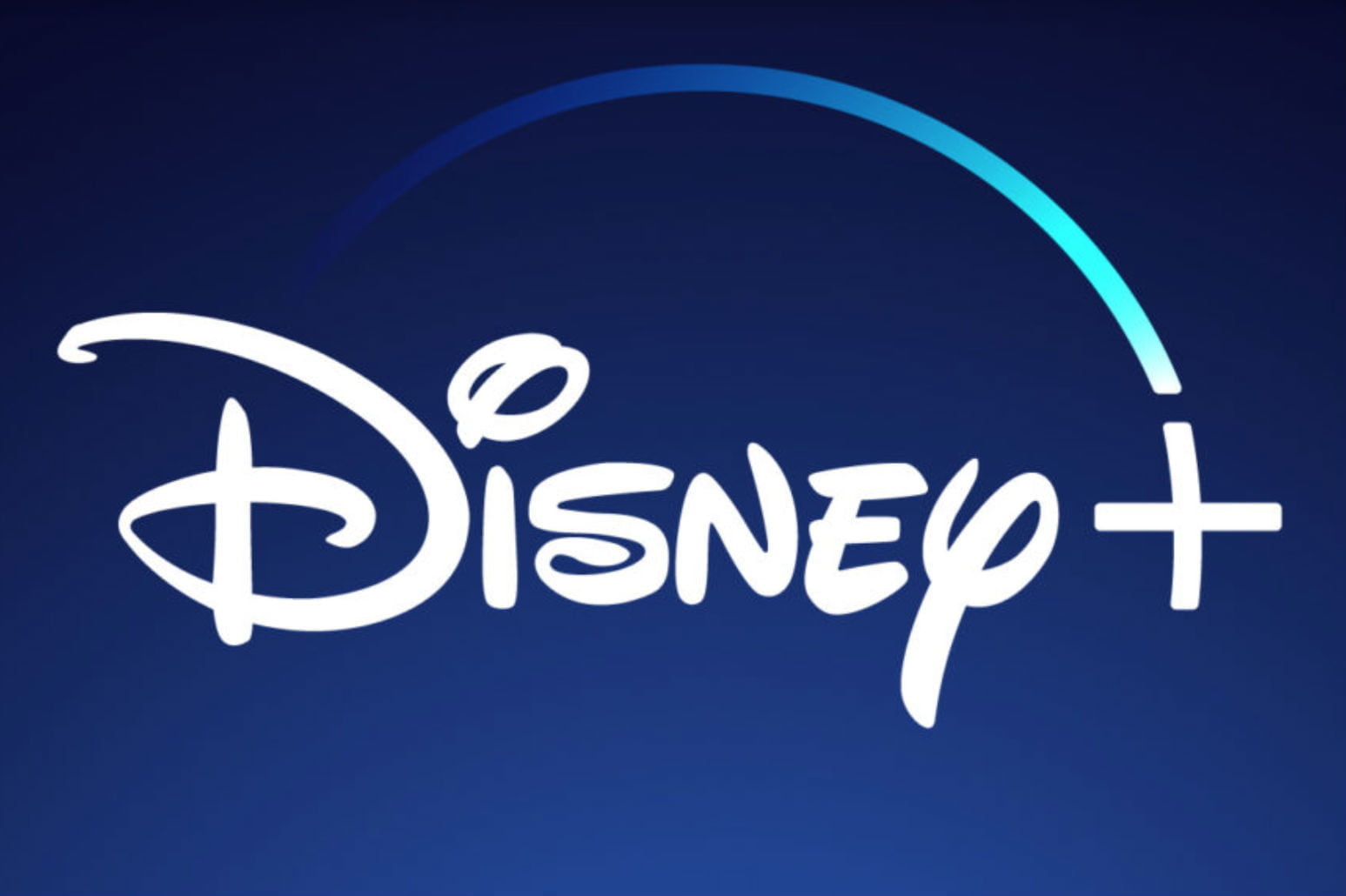 The startup scene in the US is hotting up and one of the biggest markets right now is the entertainment sector. However, the traditional methods of entertainment have become old now which are Hollywood movies and television series. It is the age of online content consumption and platforms such as YouTube and others are growing at an exceptional pace. OTT platforms such as Netflix, Prime Video and others are also growing in the US with likes of Apple TV+ and Disney+ coming soon. Talking about Disney+, we know that the Walt Disney-owned streaming service is expected to be a blockbuster.

The price of Disney+ is also very compelling as it is less than $10 per month which is a steal if we look at all the content it has to offer. Now, a new study reveals that the Disney+ streaming service already has a million-plus paid subscribers in the US. If the study is to be taken seriously, Disney already has 1M+ paying subscribers right at launch. Estimating the revenue Disney+ will generate from Day 1 according to this study, we can say it will make 10M+ every month.

According to this study from Jumpshot, 1000 customers were asked regarding Disney+ and 44% of them said they were likely to subscribe to the program. This is even better than Disney’s internal estimate as it plans to add about 20-30 million U.S. subscribers by 2024. The Disney+ streaming service will also be launched globally and the company expects 60 to 90 million subscribers by that time. One thing we might add is that there are Netflix subscribers who watch Disney content on the platform. However, that content will be removed from Netflix once Disney+ launches so Netflix subscribers are likely to shift to Disney+ as well. One interesting revelation is that the interest is Disney+ is not only for families with kids but the same for families without kids too thanks to Disney franchises such as Star Wars and Marvel.

Apple’s iPhones can now be purchased for 24 months, interest-free by ‘Apple Card’ users