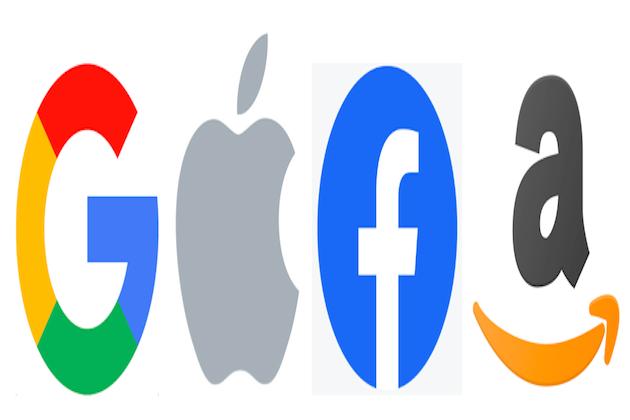 A group of  Democrats is circulating a discussion draft of antitrust bills that would force the biggest tech companies to change parts of their business models and curtail large acquisitions, according to reports which would lead to corporate giants such as Apple and Amazon may be required to rework their business model by limiting their ability to operate marketplaces for products and apps.

The bill would also make it harder for companies such as Facebook and Alphabet, Google’s parent company, to complete large mergers and would force them to make it easier for users to leave their platforms with their data intact.

The draft bill comes after a more than year-long investigation by the House Judiciary subcommittee on antitrust into Amazon, Apple, Facebook, and Google, which culminated in a nearly 450-page report from Democratic staff last fall.

The bill proposes to significantly limit the ability of the four giants to complete large mergers, would raise the cost of filing for their clearance, and would mandate them to make it easier for users to leave their platforms with their data intact.

The drafts don’t indicate whether any Republicans are supporting the bills.

Meanwhile, President Biden signed an executive order that sets criteria for the government to evaluate the risk of apps connected to foreign adversaries, a move with implications for Chinese-owned sites like TikTok and WeChat.

Biden revoked and replaced the three executive orders by then-President Donald Trump that sought to ban transactions with TikTok and WeChat by American businesses. One of the orders also sought to ban TikTok, resulting in a prolonged court battle.

TikTok remains available and popular in the U.S.

Biden’s new order will direct the Commerce Department to review apps tied to foreign adversaries and lays out what it should consider an “unacceptable risk,” according to a White House fact sheet. That includes criteria for evaluating transactions with software apps tied to a foreign adversary.

While the Committee for Foreign Investment in the U.S., or CFIUS, reviews foreign mergers or investments, the order cites a previous measure by Trump which defines transactions broadly to include installation or transfer involving a communications tech service.

The order also directs the Commerce Department to work with other agencies to come up with recommendations to protect U.S. consumer data from foreign adversaries and requires the department to recommend further executive actions and legislation to address the risks.

Augmented reality is the focus of Apple