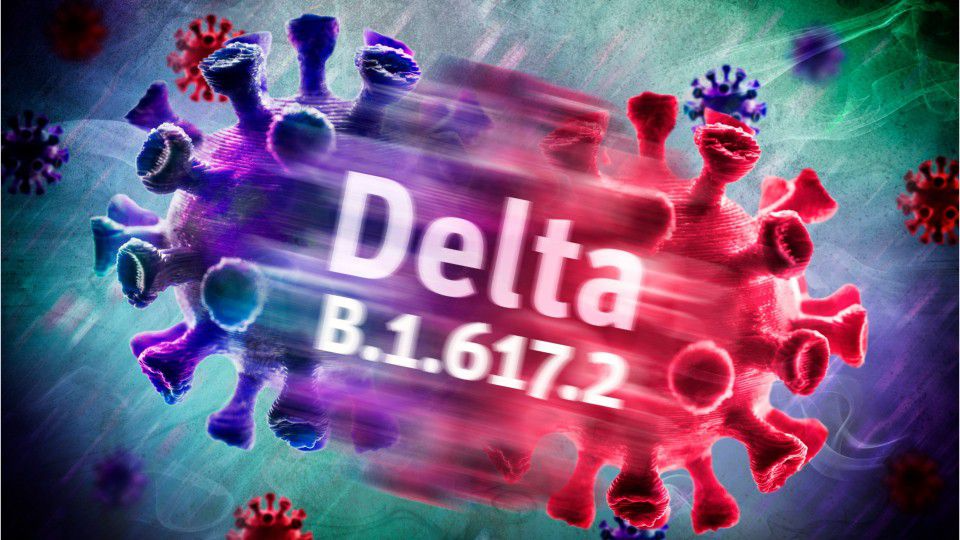 Ford is delaying its hybrid return-to-work program for employees who have not already returned to offices from October until no earlier than January. The automaker informed staff of its plans this mid-week, about five months after initially announcing the flexible working program for its roughly 86,000 employees globally who hadn’t returned to work yet.

“The state of the COVID-19 virus remains very fluid and therefore we are adjusting the start of our hybrid work arrangement to no earlier than January 2022,” Ford said in a statement.

Although U.S.  national daily case average continues to fall — about 32.5% over the last month — nearly a third of all states have seen their average number of cases rise at least 10% due to the potent spreading of the delta variant of coronavirus.

About 120,000 to 130,000 of Ford’s 182,000 employees, primarily in manufacturing, have already returned to work. Schedules are not expected to change much, if any, for workers who need to be at a certain facility to perform their duties.

Ford also announced it is launching a new “short term remote” work arrangement that will allow employees who don’t have to work at a particular site to work from an alternate location within the country of employment for up to 30 days a year.

“The flexible hybrid model will be the primary work arrangement for employees whose work is not site-dependent,” the company said..

Meanwhile, as per a University of Michigan’s August survey, consumers are feeling more skittish about their spending, with new data on consumer sentiment reflecting “the least favorable economic prospects in more than a decade.”

The survey revealed that, as Americans see higher prices at supermarkets, gas stations, home-improvement stores, and car dealerships, they are growing more worried about inflation. Economists worry that the emergence of the virus might further influence consumer behavior and constrain the spending that powers some 70 percent of the U.S economy.

“The surge of the delta variant has started to impact how comfortable consumers feel being out in public,” said Greg McBride, chief financial analyst at Bankrate. A drop in people’s mobility and willingness to engage in activities outside the home could distort where, how and to what extent they spend their discretionary income. McBride said economists are most likely to see this hesitancy reflected in a pullback in service-sector purchases like plane tickets and restaurant meals.

Some already see manifestations of more cautious consumption in recent data. Retail sales for July disappointed, falling 1.1 percent — about three-quarters of a percentage point higher than expectations — with especially sharp declines in cars, clothes, and sporting goods, according to the Commerce Department.

If inflation fears begin to weigh on Wall Street as they are on Main Street, that could reverse the sizable gains the major equities indices have realized this year which could deliver yet another blow to Americans’ fading optimism.