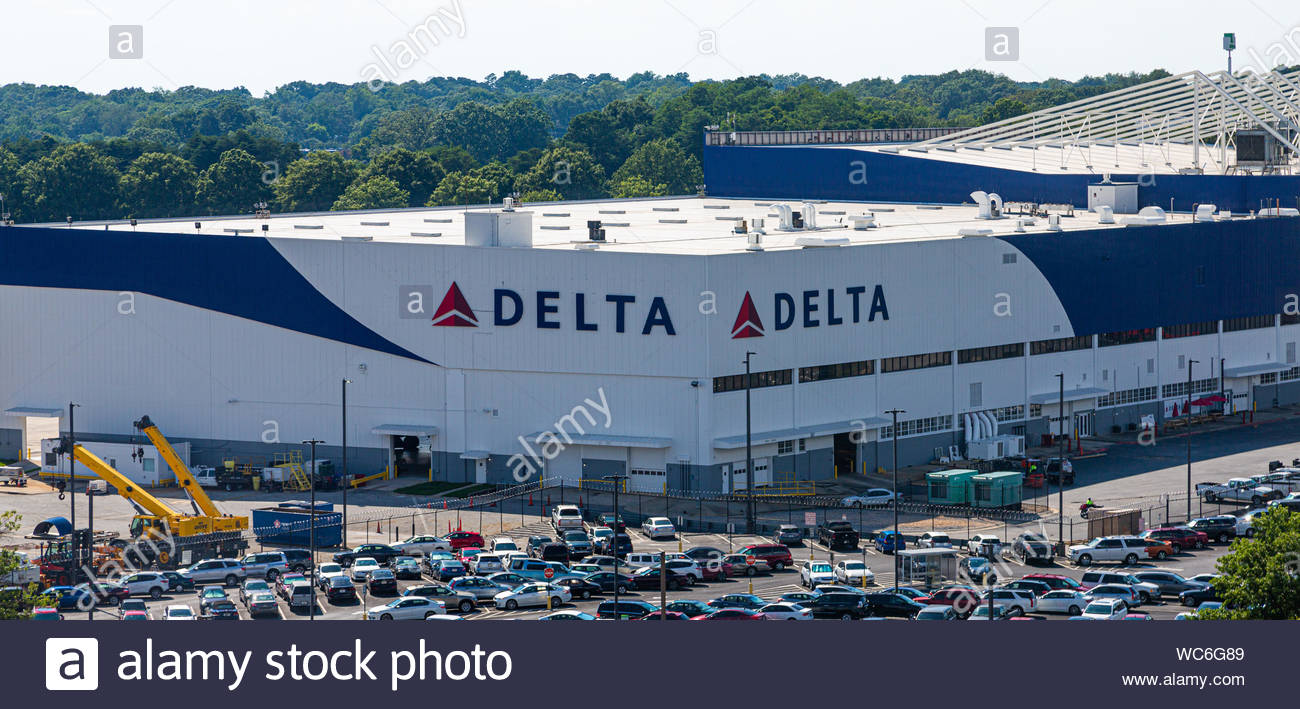 Delta Air Lines Chief Executive Ed Bastian hinted at the possibility of purchasing Boeing Co’s 737 MAX, which was recently approved to fly again by U.S. regulators, in an interview with the Financial Times on Sunday.

The Federal Aviation Administration has lifted its ban on Boeing’s 737 Max, allowing the plane to return to the skies after being grounded for more than 20 months following crashes in Indonesia and Ethiopia that killed 346 people. As part of the decision, the agency has further ordered Boeing and airlines to make repairs to a flight control system blamed for both crashes and increase pilot training.

The 737 MAX’s ban had already caused some carriers to walk and the number of unsold jets has soared as the COVID-19 pandemic decimated demand for air travel and new aircraft.

Of the top four U.S. airlines, Delta is the only one without the MAX. An order from the Atlanta-based carrier, whose relations with Boeing have been frayed in recent years, would be a surprise, market sources said

Any Boeing 737 MAX order would be the first for Delta, which did not have the aircraft in its fleet when the plane was grounded.

“If there is an opportunity where we would feel comfortable acquiring the MAX we’d have no hesitation doing that,” Bastian added.

It was reported in October that  Delta is among airlines Boeing has approached to buy dozens of 737 MAX jets built for clients that have since scrapped their orders or gone bust, citing two people familiar with the matter.

Bastian also cast doubts on the travel corridor between New York and London calling it “complicated” and said it would be easier to relaunch transatlantic flights to “just about any” other European capital.

Major airlines want the U.S. and British governments to launch a trial of coronavirus testing for passengers flying between London and New York to pave the way for resuming more international travel.

United Airlines says it expects to start using the Max in the first quarter of 2021. The U.S. planemaker’s best-selling jet is making its comeback for sure facing headwinds from a resurgent coronavirus pandemic, new European trade tariffs, and mistrust of one of the most scrutinized brands in aviation.

The flier’s trust is something that the iconic brand will strive to regain.