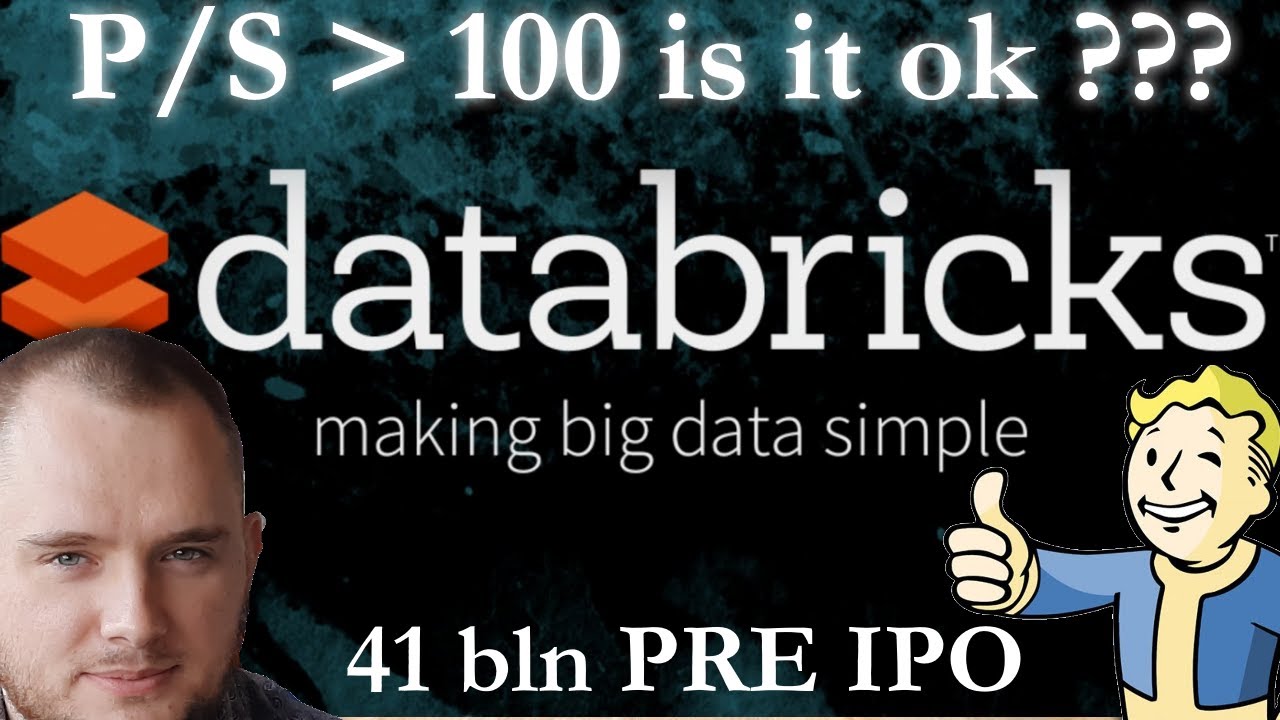 Databricks, the Data, and AI company revealed on Friday that it is on track to make USD1 Billion in revenue throughout 2022. The company is a provider of cloud software that manages data for companies, increasing its revenue on an annualized basis.

Amid the Coronavirus pandemic, several industries were greatly impacted. The technology sector also underwent many changes as people figured out which technologies were necessary and which they could live without. However, the San Francisco-based start-up Databricks has been growing fast into a respected provider of cloud software for managing data on behalf of companies, doubling its revenue on an annualized basis.

The company was founded in 2013 by the creators of Apache Spark, MLflow, and Delta Lake. Over 5,000 companies and organizations — including 40% of the Fortune 500 companies — currently rely on Databricks’ unified data platform for analytics, machine learning, and data engineering

The company had said in February that it managed to raise USD1 Billion at a USD 28 Billion valuation, with companies such as Amazon, Google, and Microsoft all taking part.

Databricks is increasingly going after companies — such as Snowflake — that offer data-warehouse products used by large companies to store data from several sources. In September, Snowflake made a grand debut on the New York Stock Exchange, ending its first day of trading with a $70 billion market cap, up from $12 billion just seven months earlier. The stock has lost some of the momenta it gained after going public, but it’s still worth more than $60 billion.

More than 5,000 companies worldwide use Databricks’ software. Some include Royal Dutch Shell, Comcast, and CVS Health. In fact, Databricks has the support of all four major cloud providers: Amazon, Microsoft, Alphabet, and Salesforce as more than 40% of the Fortune 500 use Databrick’s platform.

Databricks said in February it had raised $ 1 billion at a $ 28 billion valuation, with the top three U.S. cloud infrastructure providers — Amazon, Google, and Microsoft — all participating.

Investors were interested in sinking $2 billion to $3 billion into Databricks during the funding round, CEO Ali Ghodsi had said at that time.

This substantial investment by private giants and the present revenue projections has made many analysts speculate that the company is raring to go public anytime now.