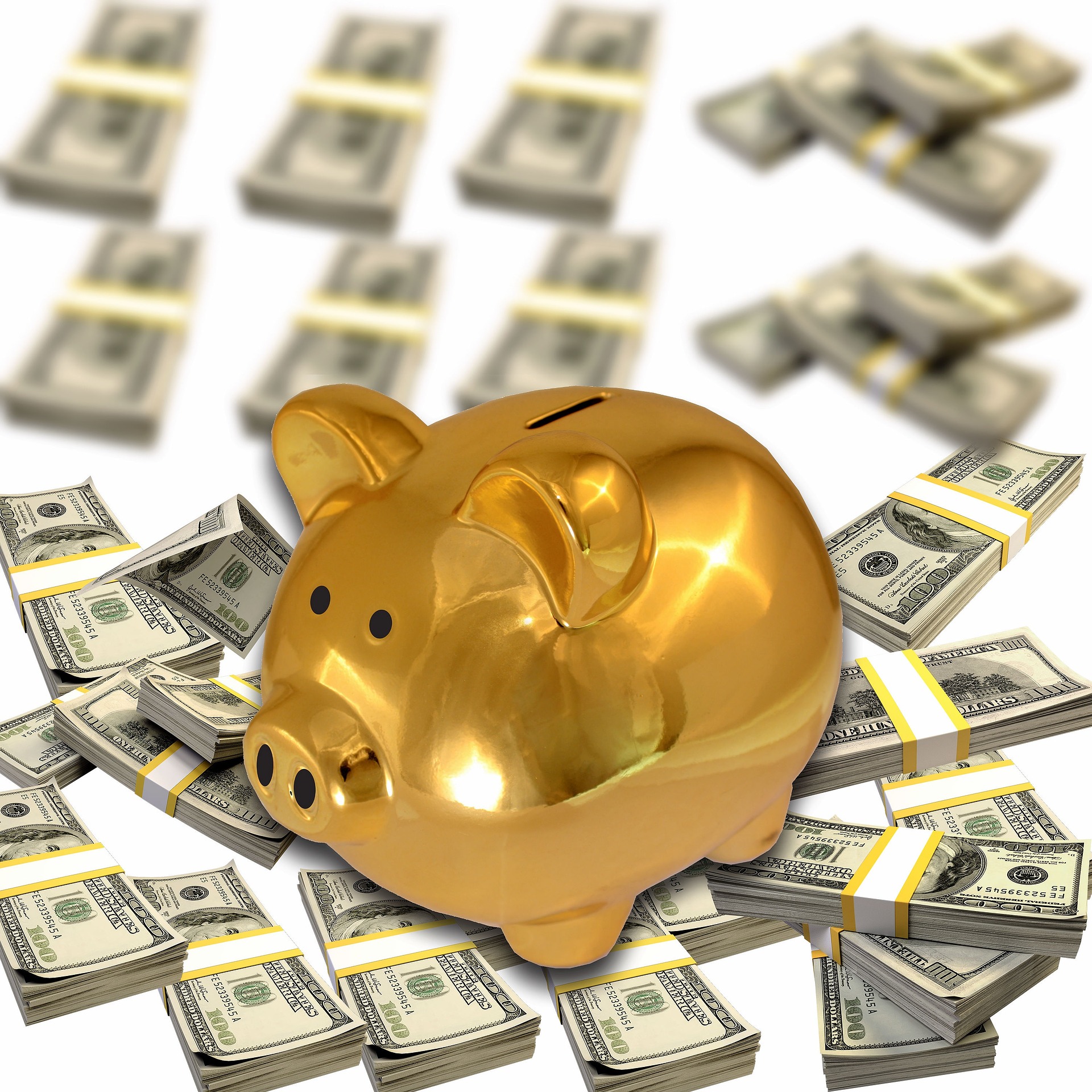 The trade embargo of the USA against Cuba has caused a loss of $144 billion for the island country’s economy for the past six decades. Bruno Rodriguez, the foreign affairs minister of Cuba, has mentioned this shocking fact in a press conference. In that press conference, he has presented the government’s latest tally of losses.

According to Bruno Rodriguez, the embargo is violating human rights and international law. It harms the whole world. It is not only a huge burden for the Cuban economy but also violates the rules of trade and navigation. Rodriguez also mentioned that this restriction is going against multilateralism and does not have any moral justification.

Besides the trade restriction, the USA has also restricted the travel between the two countries, as well as communication, visas, and family reunion. The Cubans call this blockage, as this embargo blocks the island from doing business with other countries. Also, according to Cuban diplomats, this is an act of genocide and economic warfare. It is affecting every sector of the island nation.

In the past two years, this blockage has reached unprecedented levels. There are some new additional measures is being added every weak against Cuba and its people. The Cuban government has to import food in more them double of actual price due to this retraction. It costs around 2 billion a year.

In the year 2019-20, this blockage has caused a $5.57 billion loss in the Cuban economy. Washington imposed some new restrictions last month. So, the streak of loss is certainly not going to over.

The new measures prohibit the citizens of the USA from lodging at certain places in Cuba. The restriction is imposed upon the importation of Cuban alcohol, tobacco products, and sugar. US citizens cannot attend meetings or conferences, public performances, workshops, competitions, and exhibitions held in the island nation.