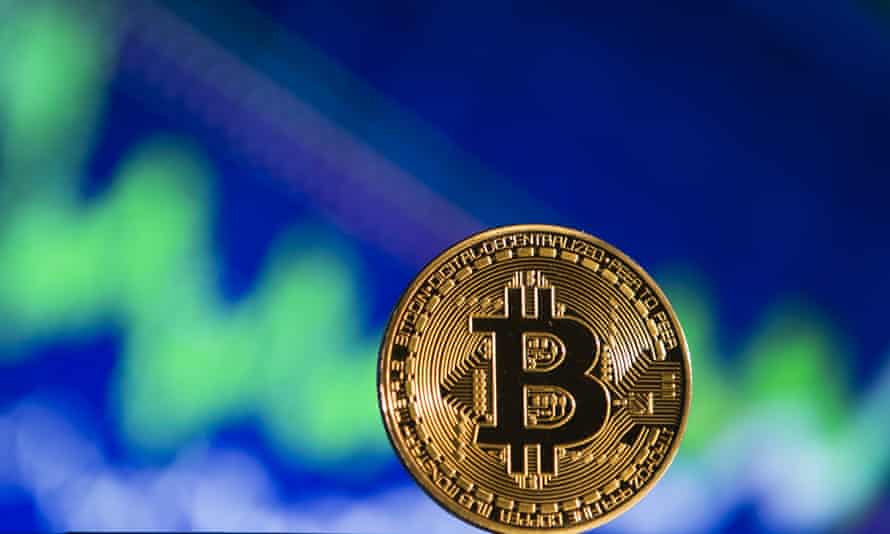 Bitcoin, the world’s biggest cryptocurrency, tumbled more than 17% to $43,000 before paring some losses to trade down 9.20% at $47,140.27 as trading was delayed on Tuesday, a day in which El Salvador ran into snags as the first country to adopt bitcoin as legal tender.

Shares of other blockchain-related firms also fell as crypto stocks were hit by trading platform outages. But the major focus was on El Salvador, where the government had to temporarily unplug a digital wallet to cope with demand.

The Gemini exchange said it temporarily entered a full maintenance period to address an exchange-related issue that caused performance trouble.

Meanwhile, the Biden administration has said that local officials who want to extend enhanced unemployment benefits can do so as the programs providing up to $300 extra a week to millions of people who lost their jobs during the pandemic ended on Monday as the U.S. celebrated Labor Day.

Benefits were also available for people who normally do not qualify for state unemployment money, with checks going to those without jobs for an extended period of time and to “gig workers” who perform on-demand services, including as drivers, delivering groceries, or providing childcare. Those people will be cut off entirely.

White House press secretary Jen Psaki said there are other options available for states to extend benefits to people in need.

“The message to these individuals is we’re going to continue to have your back,” she said.

The funding for extra jobless benefits had been provided as an economic stimulus measure in a series of bills following the COVID-19 pandemic, including the $1.9 trillion American Rescue Plan passed in March by Biden and his fellow Democrats. The administration never pushed for a nationwide extension.

The White House is leaving the choice to the states and said it will work with them to access other funding from the stimulus bill or other sources if they want to expand unemployment benefits.

On an affirmative note, Psaki said that the White House would “continue to work with states where you’re living to help them implement programs, including the distribution of the American Rescue Plan funding, so that you can get the assistance you need.”

Your dream garden with 3-year warranty by Ecoplant