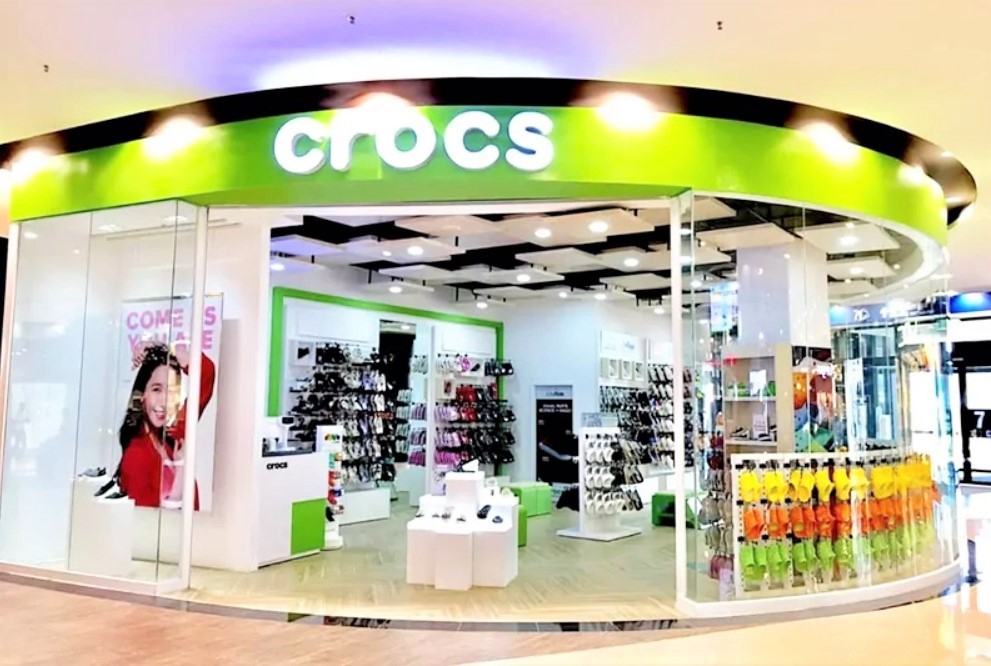 The major averages traded around the flatline. The Dow Jones Industrial Average rose just 3 points. The S&P 500 closed flat after notching an all-time high on Monday. The Nasdaq Composite was the relative underperformer, dipping 0.34% as Tesla fell 4.5%.

Google reported better than expected earnings after the bell on Tuesday, sending shares of the tech giant up more than 4% in after-hours trading. Alphabet saw its revenues grow 34% from a year ago.

The stock of Microsoft dipped about 3% in extended trading even after the company topped analyst earnings. Microsoft had its largest revenue growth since 2018, thanks in part to gains in PC sales resulting from COVID -driven shortages last year.

Crocs shares shot up over 16% following the rise of its 2021 revenue outlook as well as positive first-quarter sales. Amid the pandemic, the shoemaker experienced its best sales to date, as people searched for comfort while in lockdown.

Crocs witnessed a 75.3% increase in digital sales, totaling 32.3% of revenue. Moreover, direct-to-consumer sales from stores or the website rose 93.3% to USD170.1 Million.

Crocs shares have surged over 260% within the last year and have a current market cap of USD5.5 Billion.

Meanwhile, President Biden is expected to pitch a higher capital gains tax this week to raise funds for his economic agenda. But the policy would lose the U.S. billions in revenue if it doesn’t also scrap a tax break for heirs, according to experts.

Biden’s plan is expected to call for a 39.6% top tax rate on long-term capital gains, up from the current 20%. The tax would apply to returns on assets held for more than a year and to taxpayers with more than $1 million in income.

Raising taxes on capital gains means people who earn more than $1 million a year may opt to hold investments longer — and bequeath them to heirs tax-free — as a tax avoidance strategy.

About 540,000 individuals, which is  0.3% of people had reported income over $ I million in 2018, meaning they’d be subject to the expected tax increase, according to recent IRS data.