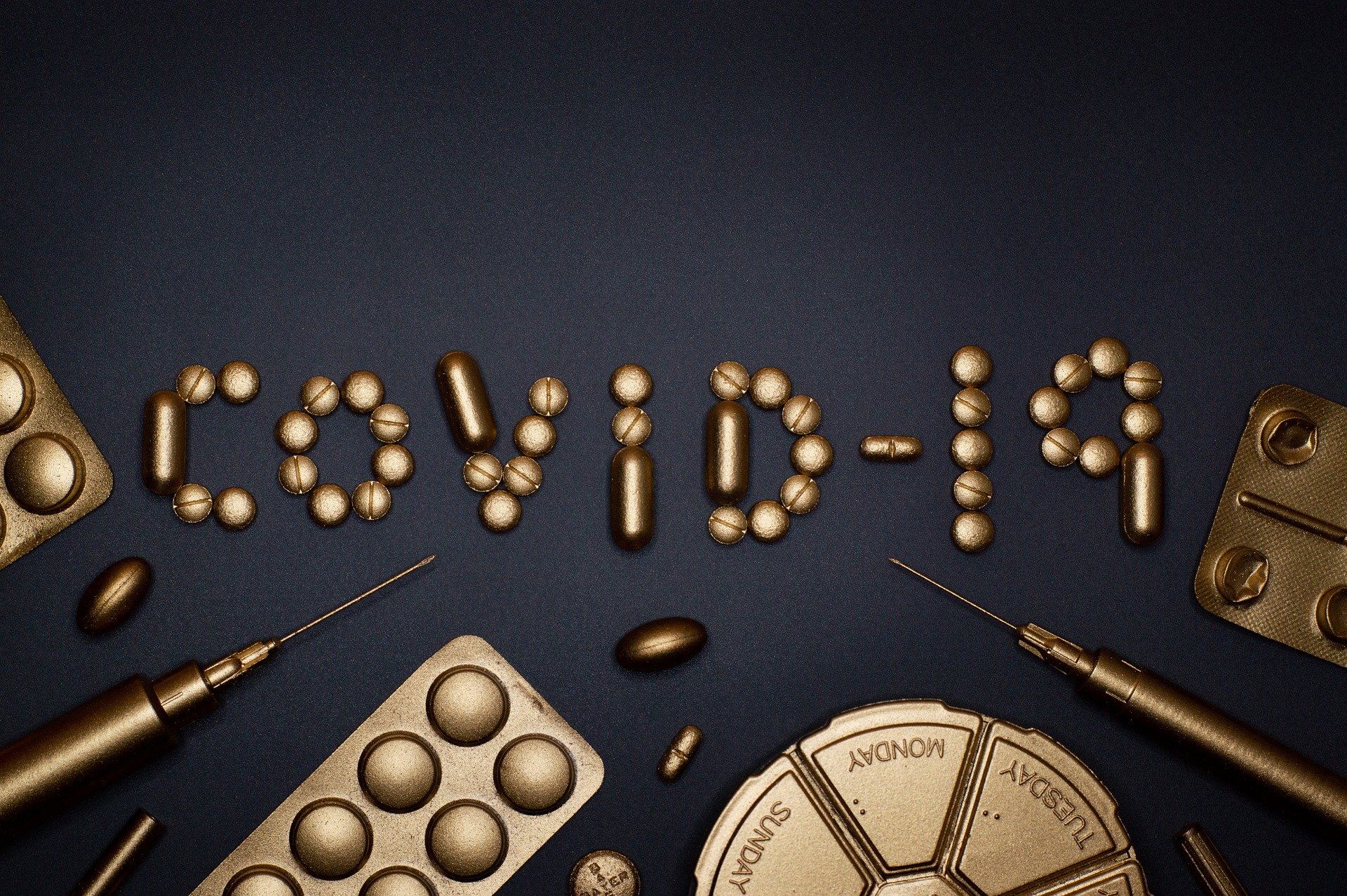 Wall Street stocks were struggling through a month, and investors were pinning their hope for the second round of Coronavirus stimulus package. Market analysts and investment experts also mentioned that the stimulus package is the only solution to this pandemic affected market. But the door of assistance is finally going to shut by Senate as the White House and Democrats have failed to agree on the stimulus package.

The Senate has nominated judge Amy Coney Barrett to the US Supreme Court on Monday. After this, Senate has allowed the members to join with their House counterparts on the campaign trail. This action clears the end of three months long negotiation involving House Speaker Nancy Pelosi, Treasury Secretary Steven Mnuchin, and Senate Republicans.

Last week, the market was in hope after seeing the positive approach from the House Speaker Nancy Pelosi. She assured that the negotiation is going to over soon. The market is about to get the second round of stimulus before the presidential election on Nov 3.

The impact of this news is very clear on the market. Almost all the indices have closed in red on Monday. S&P 500 fell 64.42 points and closed at 3,400.97 points, NASDAQ has fall 189.34 points to settle at 189.34 points. But the markets become shocked at the position of Dow Jones. Dow Jones industrial average is suffering its biggest single-day drop since early September.

The Treasury Secretary Steven Mnuchin told CNBC last week that the Coronavirus stimulus package deal may be going hard to release before the election. “We’re going to keep trying. Don’t want to say not likely but there are significant issues” he concluded.

Economists have warned that failing to supply another fiscal stimulus could stall the economic recovery. The job growth is slowing as big businesses are shortening their workers’ limits. As per economists, without faster job growth and the assist of fiscal stimulus, the US market is not going to run towards green.