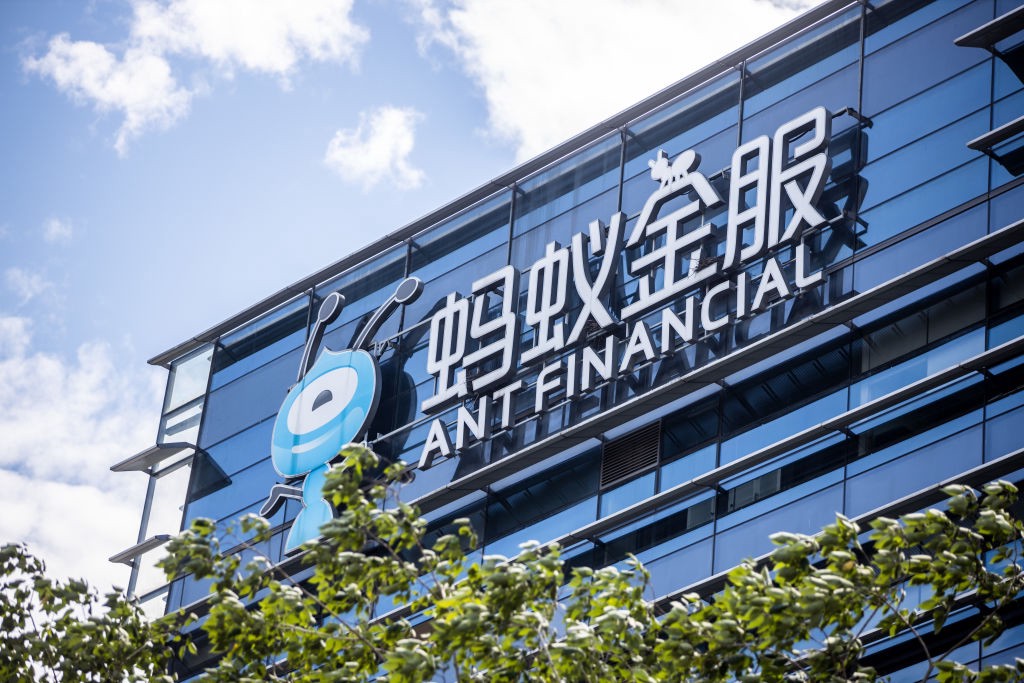 According to sources, the Chinese Ant Group has been set on the high radar, as the U.S. government can blacklist the company from trade-related functioning. The U.S. State Department has submitted a proposal to blacklist the company before it starts getting publicized in the U.S. Though it is not speculated when the Chinese company is going to get reviewed by the U.S. agencies. The move has been taken to discourage U.S. investors from spending capital on Chinese agencies like Ant Group.

The primary reason for the outrage against Chinese-based tech firms is their suspicion of breaching privacy and accessing sensitive banking data from the users. Ant is a powerful company for mobile payments and that provides loans, insurance, and asset management via mobile application. The Chinese giant Alibaba’s founder Jack MA controls the Ant Group. Alibaba Group Holding Ltd even holds 33% ownership of the Ant Company.

Back in 2018, Ant Group got hindered in their process to buy money transfer company Moneygram of a bid of $1.2 billion by the Committee on Foreign Investment in the United States (CFIUS). And that was because they had a security issue of national interest. The Entity List made it easier for the Trump Government to cover up grudges against China.

The Ant Group’s Alipay platform came to light because of Chinese users with renminbi accounts. It interacted with the merchant who received payments from Chinese merchants and travelers. Senator Marco Rubio urged the Trump government to proceed on with investigations on this company before the group starts its initial public offering.

United Airlines have met a net loss of $1.8 billion due to pandemic cuts, slump, and cash burn