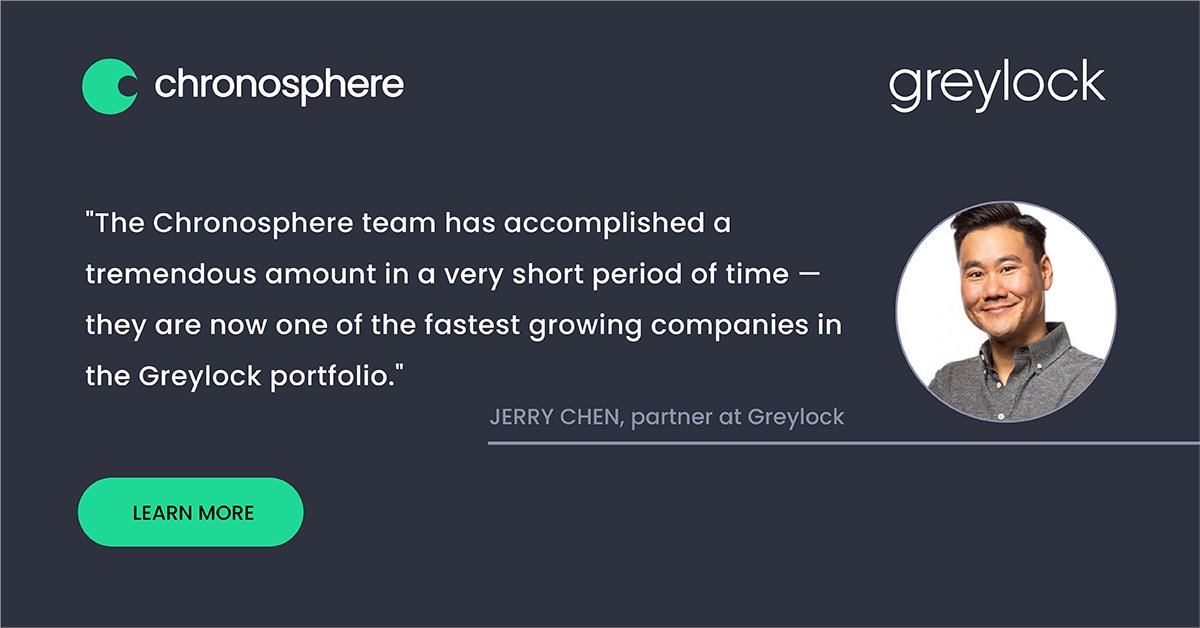 This week, it announced a $200 million Series C round, propelling its valuation past $1 billion. It comes nine months after the startup raised a $43 million Series B round. The annual recurring revenue has grown ninefold in 2021.

Founded in 2019 by former Uber and Microsoft engineers Martin Mao and Rob Shillington, the company boasts of clients like DoorDash, Genius Sports, and Cudo.

The founders and engineers architected, developed, and scaled Uber’s monitoring platform. As the company’s cloud-native journey began and adoption of microservices and container-based infrastructure grew, it became obvious that no solution, open-source or vendored, was scalable, reliable, or cost-efficient enough.

The answer was to build from within, with a focus on tackling the unique challenges cloud-native applications created for monitoring. The outcome was the metrics engine – M3 – which was developed in open source from day one to ensure it would not only solve the problem for a single company but help the broader community as well.

With Chronosphere, they are building an end-to-end solution on top of M3 that helps companies both gather and analyze their data in the cloud with the help of visualization and analytics tools. The product works across multiple cloud platforms, including AWS and Azure.

“Our mission is to redefine monitoring for the cloud-native world by building the world’s most scalable, reliable, and customizable monitoring platform.”  the company claims on its website.

The feat of achieving unicorn level with a team of only 80 people, most of whom joined during the past year and in the midst of a pandemic in indeed great. The textbook term for a unicorn team this size is “tiny.”  The company expects to surpass headcount by 110 by year’s end.

Chronosphere recently decided to be remote-first. Its largest hub is in New York City, and there are a handful of employees in Seattle, including Mao. The company has demonstrated overall market demand for a true Observability platform as more companies adopt cloud-native architecture.

“Sitting at the intersection of the major trends transforming infrastructure software – the rise of open-source and the shift to containers – Chronosphere has quickly become a transformative player in observability,” Anton Levy, managing director at General Atlantic, said in a statement.