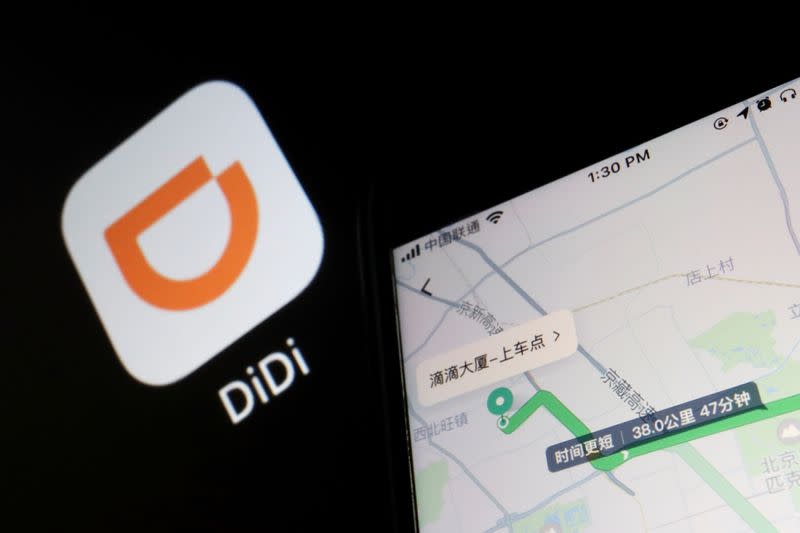 Ride-hailing service Didi Global Inc. DIDI was ordered on Sunday by Chinese regulators to remove its app from online stores citing that the company needs to  overhaul its handling of customer data as the government launched an investigation to protect national security and public interest, days after the company went public in New York.

An investigation found “serious violations” in how Didi collected and used personal information, the Cyberspace Administration of China announced. A statement said the company was told to “rectify problems” but gave no details.

Didi is based in China and debuted its IPO on the New York Stock Exchange on Wednesday and had raised $4 billion from investors .

Didi said it would “strictly comply” but gave no details. A statement on its social media account said customers who downloaded the Didi app before Sunday’s order can keep using it normally.The company might have had anticipated this move as it had previously warned in its IPO prospectus that although it has met with all governmental procedures, yet it might be subject to penalties, as regulatory bodies might not be satisfied with the inspection results.

“We cannot assure you that the regulatory authorities will be satisfied with our self-inspection results or that we will not be subject to any penalty with respect to any violations of anti-monopoly, anti-unfair competition, pricing, advertisement, privacy protection, food safety, product quality, tax and other related laws and regulations. We expect that these areas will receive greater and continued attention and scrutiny from regulators and the general public going forward,” the company had stated in its prospectus.

As reported earlier, in April, Alibaba Group, the world’s biggest e-commerce platform, was fined $2.8 billion on charges of violating anti-monopoly rules. Other companies have been penalized on charges they violated rules on privacy, censorship, and disclosure of acquisitions.

Didi was founded in 2012 as a taxi-hailing app and has expanded into other ride-hailing options including private cars and buses. It says it also is investing in electric cars, artificial intelligence, and other technology development.

The ruling party began tightening control over China’s fast-changing internet industries last year, launching anti-monopoly and other investigations as they are concerned about the influence of e-commerce, social media, and other companies that pervade the lives of China’s public.

Meanwhile, Didi shares fell 5.3% on Friday after the  announcement of the investigation.