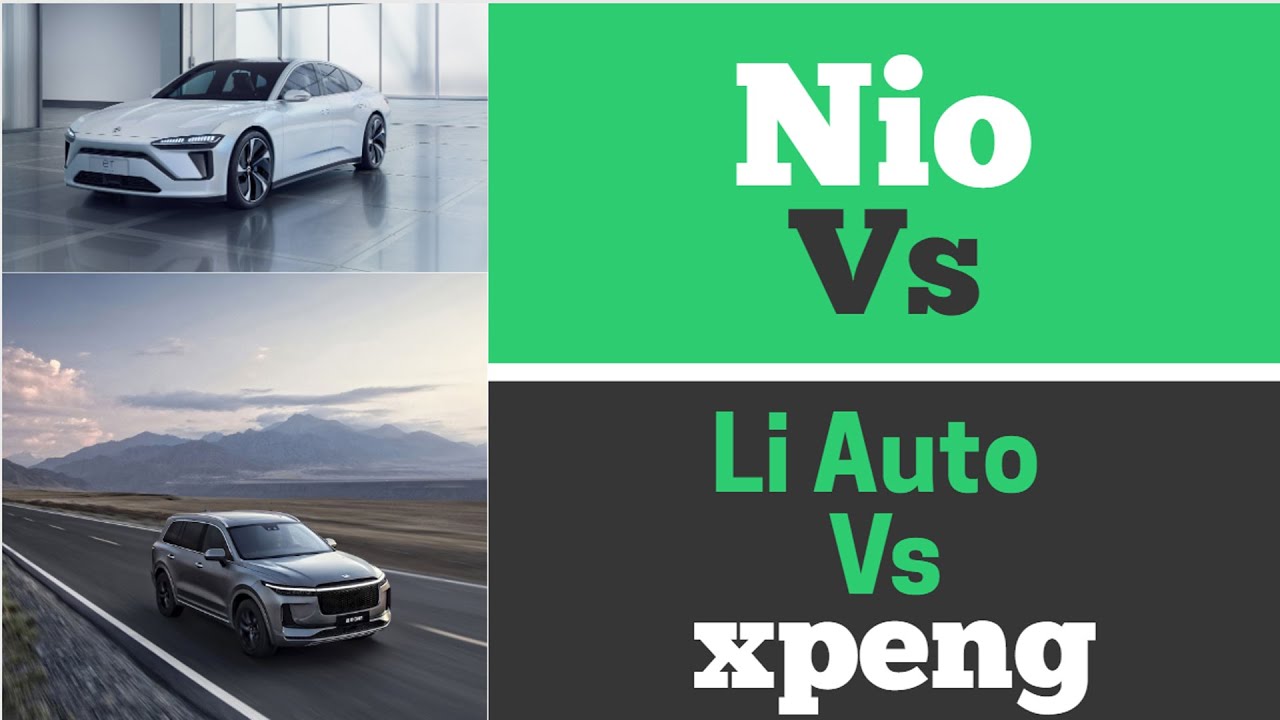 Xpeng said Thursday it delivered 5,102 cars in March, beating implied deliveries of 4,262 cars for that month. The company delivered a total of 13,340 vehicles in the first quarter, topping its guidance of 12,500 for the period.

Nio announced deliveries of 7,257 vehicles in March, marking 20,060 cars for the first three months of the year — the most for any quarter, according to the company.

Shares of both companies rose more than 1% during Thursday’s trading session in New York. The stocks remain in negative territory for the year so far, after surging in 2020.

Xpeng’s March deliveries were roughly split between the company’s P7 sedan and G3 SUV. Among Nio’s three models — all SUVs — the company said its five-seater ES6 saw the most demand with more than 3,000 deliveries last month.

March too was a good month for Tesla in China as electric vehicle stocks are expected to climb 30% to 40% higher this year. On Friday it stated that the company had produced 180,338 vehicles and delivered nearly 185,000 vehicles in the first quarter of 2021.

“We are encouraged by the strong reception of the Model Y in China and are quickly progressing to full production capacity,” Tesla said in a statement.

BYD expects that in December, it can reach sales of 30,000 cars in just the battery-powered category.

Another U.S.-listed Chinese electric car start-up, Li Auto, had not released first-quarter figures but the company forecast in February it would deliver between 10,500 and 11,500 cars in the first quarter, or fewer than 4,000 vehicles a month. Li Auto’s only model on the market is an SUV that comes with a fuel tank for charging the battery.

Meanwhile, President Biden has already announced the prioritizing of a national EV charging network under his $ 2 trillion infrastructure bill, promising to have at least 500,000 of the devices installed across the U.S. by 2030.

Most automakers are partnering with third-party companies to provide charging stations. Their strategy, combined with enthusiasm from Wall Street for EVs, has driven investor demand for charging companies such as ChargePoint and EVgo.

ChargePoint went public through a reverse merger with a special purpose acquisition company, or SPAC, in March. EVgo plans to do the same in the second quarter.

There are about 41,400 EV charging stations in the U.S., according to the Department of Energy.