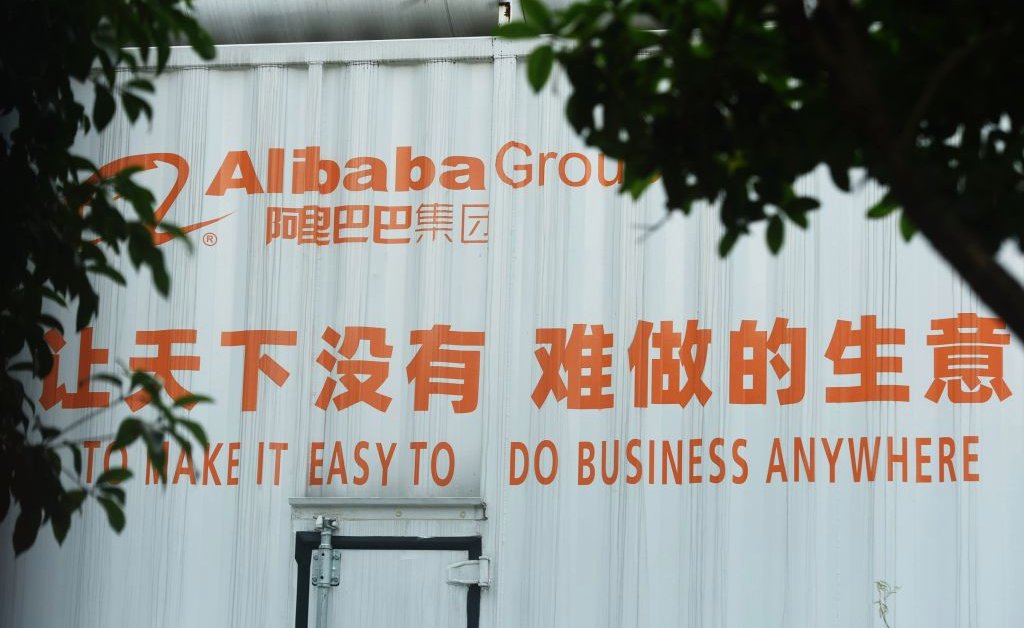 Initially, it was Jack Ma and his business empire. Now, China’s policing of tech companies has widened its target towards hundreds of apps.

China has one of the thinnest histories of antitrust regulation among major global economies and has historically used antimonopoly rules to curb the market influence of foreign firms. Domestic internet companies were largely left alone as China sought to nurture its own tech industry.

In April, regulators imposed a record $2.8 billion fine upon Alibaba, determining that it had abused its dominant market position by engaging in “er xuan yi”—literally translated as “choose one of two”—a practice which forces merchants to sell exclusively on one platform or risk retribution from the company.

Such accusations have dogged China’s e-commerce industry for years, resulting in public complaints and lawsuits, supported with little hard evidence. China also opened an antitrust investigation into food-delivery giant Meituan over the same tactic. Meituan has said it would cooperate with the investigation and its business will continue to operate as normal.

In April, Tencent Holdings Ltd. Chief Executive Pony Ma said the company would set aside $7.7 billion to fund projects related to public welfare, rural revitalization, and carbon neutrality, among other initiatives. The gaming and social media giant was singled out by regulators this year for issues including financial service risks and failing to properly report past acquisitions.

ByteDance Ltd., whose short-video app Douyin was among those targeted for improper data collection, has been hiring compliance and legal experts, calling upon them for reviewing user terms and various app features to check for rule violations.

In May itself, China’s cyber regulator has accused 105 apps, including short-video and job-recruitment apps, of illegally collecting and using personal data. It had ordered the companies to fix their problems within three weeks or risk legal action.

Most of the tech companies have responded to the reprimands with pledges to be good corporate citizens.

Kroger to hire 10,000 workers as housing sector is in limbo