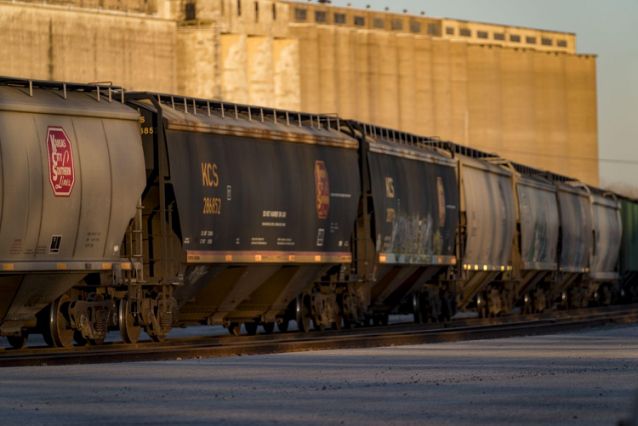 Canadian Pacific Railway Ltd agreed on Sunday to acquire Kansas City Southern in a $25 billion cash-and-stock deal, or $ 275 a share, to create the first railway spanning the United States, Mexico, and Canada, standing to benefit from a pick-up in trade.

It would be the largest ever combination of North American railways by transaction value. It comes amid a recovery in supply chains that were disrupted by the COVID-19 pandemic and follows the ratification of the US-Mexico-Canada Agreement (USMCA) last year that removed the threat of trade tensions that had escalated under former U.S. President Trump.

The combination needs the approval of the U.S. Surface Transportation Board (STB).

The companies expressed confidence this would happen by the middle of 2022, given that the deal would unite the smallest of the seven so-called Class I railways in the United States, which meet in Kansas City and have no overlap in their routes. The combined railway would still be smaller than the remaining five Class I railways.

Including debt, the deal is valued at $29 billion.

Meanwhile, Cryptocurrency-exchange operator Coinbase Inc. agreed has to pay $6.5 million to settle regulatory claims that it reported misleading information about its trading volumes.

The outcome clears one cloud hanging over Coinbase as it prepares to become a public company through a direct listing on the Nasdaq.

Coinbase issued a statement saying the investigation didn’t allege any harm to customers. “We proactively engaged with the CFTC throughout their investigation, and we believe that our conversations were constructive and contributed to an outcome that is satisfactory for both parties,” the company said.

The enforcement action shows how Wall Street regulators such as the CFTC, which oversees derivatives markets, have moved to police conduct in the new world of casino stocks,  cryptocurrencies, and digital assets.

Inflation can be curtailed , but at the cost of future growth