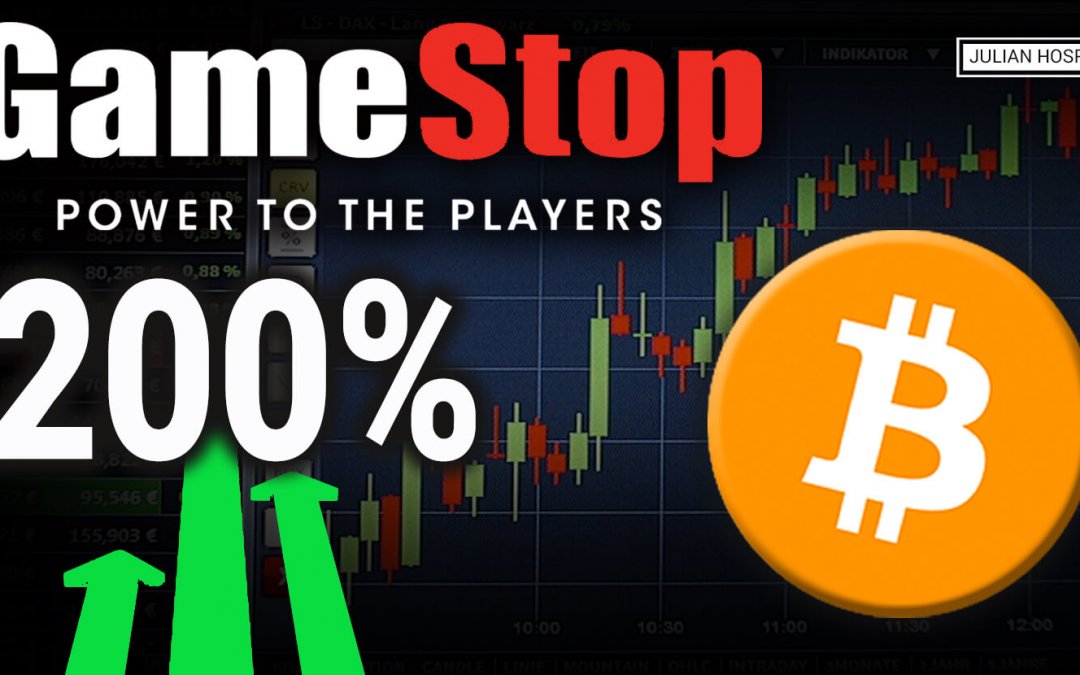 Legendary investor Warren Buffett believes millennial-favored stock trading app Robinhood is contributing to the speculative, casino-like trading activity in the stock market and benefitting from it.

Robinhood has “become a very significant part of the casino aspect, the casino group, that has joined into the stock market in the last year or year and a half,” Buffett said at Berkshire Hathaway’s annual meeting on Saturday.

“There is nothing illegal to it, there’s nothing immoral, but I don’t think you build a society around people doing it,” he said.

“It’s just god-awful that something like that would draw investment from civilized man and decent citizens,” he said. “It’s deeply wrong. We don’t want to make our money selling things that are bad for people.”

Buffett said that while the odds of profiting from day trading stocks and derivatives are better than playing the state lottery, many new investors would have better results buying and holding shares of good companies.

“The gambling impulse is very strong in people worldwide and occasionally it gets an enormous shove,” Buffett said. “It creates its own reality for a while, and nobody tells you when the clock is going to strike 12 and it all turns to pumpkins and mice,” he said.

Some critics have said free trading platforms can encourage millennials to view trading as a game or amusement.

Brokers like Robinhood Financial have attracted controversy this year as traders drove huge rallies in shares of video game retailer GameStop Corp, movie theater chain AMC Entertainment Holdings Inc, and other companies despite no fundamental reason for the frenzy.

Some of the buying was fueled by chats on forums like Reddit’s WallStreetBets to ostensibly to punish hedge funds that had bet against so-called meme stocks.

Robinhood faces many lawsuits over its decision in January to curb trading in GameStop and other stocks, and Massachusetts is seeking to revoke its broker-dealer license.

Munger’s dislike for cryptocurrency is well known in the business fraternity. He went savage on Saturday and called bitcoin “disgusting and contrary to the interests of civilization.”

“I don’t welcome a currency that’s so useful to kidnappers and extortionists and so forth, nor do I like just shuffling out of your extra billions of billions of dollars to somebody who just invented a new financial product out of thin air,” he said.

Warren Buffett, who avoided the initial question on bitcoin earlier, responded to Munger’s answer: “I’m alright on that one.”

Robinhood switches to JPMorgan ahead of expected IPO