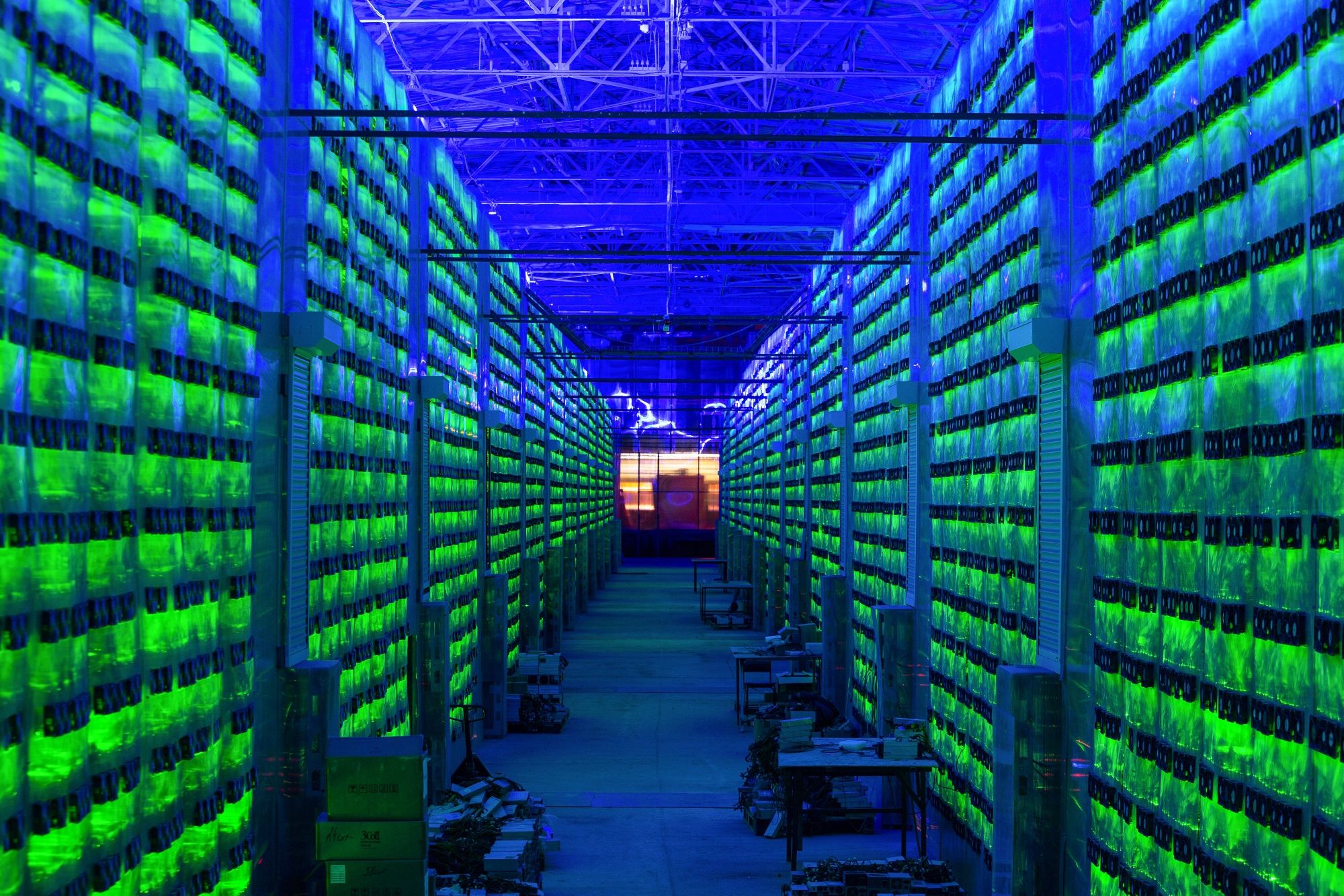 Bitcoin mining is breathing new life into America’s aging fossil fuel power plants alarming environmentalists as it is creating a renewed demand for a sector that needs to be shut down permanently to preserve life.

Four years ago, the Scrubgrass power plant in Venango County, Pennsylvania, was on the brink of financial ruin as energy customers preferred to buy cheap natural gas or renewables. Then Scrubgrass pivoted to Bitcoin.

Today, through a holding company based in Kennerdell, Pennsylvania, called Stronghold Digital Mining that bought the plant, Scrubgrass burns enough coal waste to power about 1,800 cryptocurrency mining computers. These computers, known as miners, are packed into shipping containers next to the power plant, the company stated in documents filed with the U.S. Securities and Exchange Commission ahead of its initial public offering.

Stronghold estimated that it’s currently burning about 600,000 tons of it per year at Scrubgrass.

According to the SEC filings, Stronghold plans to operate 57,000 miners by the end of 2022 — an expansion that requires buying up two additional coal waste power plants in the region.

In June, Texas Gov. Greg Abbott had tweeted that it would be the next “crypto leader” as cryptocurrency kiosks rolled out in grocery stores. A very important factor for mining is the cost of electricity, and in Texas, it’s very cheap. There’s a lot of oil, as well as wind power and solar with a friendly political environment for bitcoin mining.

This growing trend within the crypto world is alarming as waste coal piles are a hazard filled with contaminants that leach into waterways, killing fish and other wildlife, and they sometimes spontaneously catch fire, according to environmental experts emitting carbon dioxide into the atmosphere as well as other hazardous greenhouse gases.

Bitcoin and other cryptocurrencies use blockchain technology, essentially a shared database of transactions, where entries must be confirmed and encrypted. The network is secured by “miners” who use powerful computers to compete in an enormous guessing game that ultimately verifies the transactions. If a computer “wins” the game, it’s rewarded with a newly created bitcoin, currently worth over $40,000.

The process consumes a lot of electricity, and the computers generate a lot of heat, which means they require industrial cooling systems that need even more energy.

A global onslaught is gaining momentum as miners have now been turning to China’s neighbors, including Kazakhstan and Abkhazia, recognized by most countries as part of Georgia, both of which have energy grids powered almost entirely by fossil fuels. Others are on the lookout for larger, more stable energy markets.

Experts are of the opinion that such a narrative is that bitcoin mining is destroying the Earth. leading to faster degradation of the atmosphere.