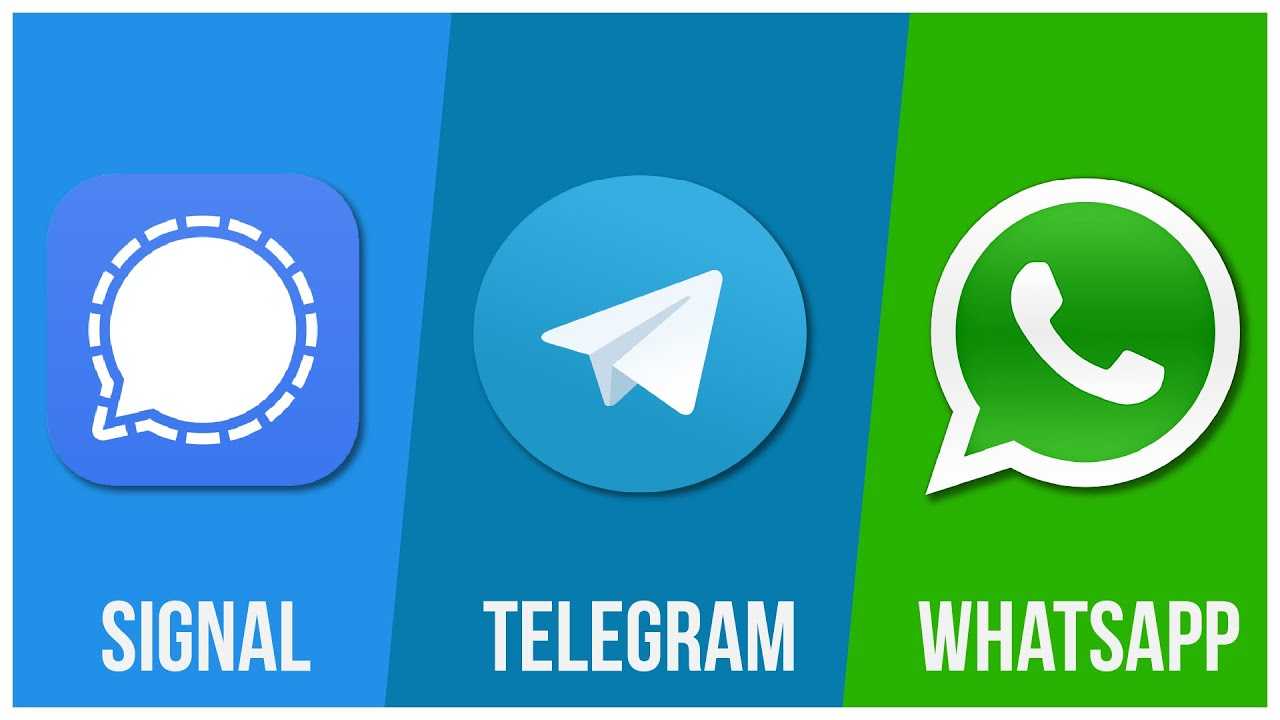 Wall Street ended sharply higher on Tuesday, as Microsoft and Apple spearheaded a strong rebound in growth stocks and investors awaited monthly payrolls data later this week that could influence the U.S. Federal Reserve’s decision on when to scale back monetary stimulus.

Facebook also took part in the rally, finishing up 2.06% a day after its stock was down by 5 % marred by allegations by a whistleblower, who leaked its documents to media

The Senate will vote on Wednesday on a Democratic-backed measure to suspend the U.S. debt ceiling, a key lawmaker said on Tuesday, as partisan brinkmanship in Congress risks an economically crippling federal credit default.

Investors will also be closely watching September employment data scheduled to release on Friday for hints about the tapering of the U.S. Federal Reserve’s asset purchase program.

Meanwhile, Facebook suffered a six-hour outage that spanned its WhatsApp messenger, the main social network and photo-sharing app Instagram, shutting out many of its 2.7 billion global users.

The situation idled some of the company’s employees and prompted a public apology from Chief Executive Officer Mark Zuckerberg after service was restored.

Facebook’s loss turned into a gain for other social media. Signal and Telegram, two private messenger apps, saw downloads and user sign-ups soar during the extended downtime of Facebook Inc.’s network of apps and services.

Signal, whose functionality is very similar to that of WhatsApp, surged 55 places to top the U.S. iPhone download charts. Twitter’s CEO Jack Dorsey too tweeting his endorsement of Signal as a suitable WhatsApp alternative.

Signal’s focus on privacy — expressed in its policy to not collect any data on its users and thus avoid situations where governments may pressure it to disclose personally identifiable information — has made it a favorite for secure communications. Telegram has also historically added millions of users in the wake of major WhatsApp outages.

“Telegram exceeded the norm by an order of magnitude, and we welcomed over 70 million refugees from other platforms in one day,” founder Pavel Durov wrote on his public Telegram channel the day after.

It marked a record increase in user registration and activity for the eight-year-old app.

LinkMe – the Next Viral Platform that will Change the Way We Connect!