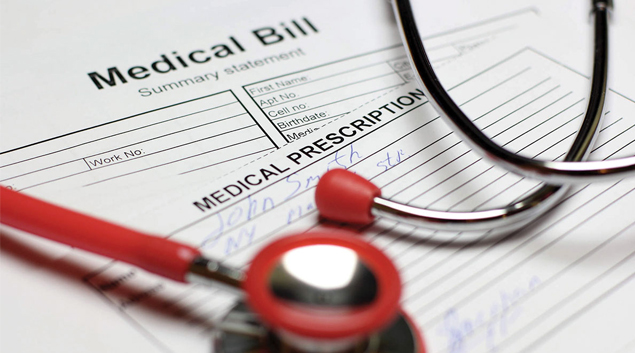 The executive order issued by President Joe Biden on Friday cracks down on four areas of healthcare, which are prescription drugs; hospital consolidation; health insurance consolidations; and hearing aids.

The order has called for the Health and Human Services Department (HHS) to support rules limiting surprise medical bills and disclosure of medicine prices. The erstwhile Trump administration had ordered hospitals to make their prices public starting Jan. 1, but many hospitals have failed to comply

“Thanks to unchecked mergers, the ten largest healthcare systems now control a quarter of the market,” the order said. “Since 2010, 139 rural hospitals have shuttered, including a high of 19 last year, in the middle of a healthcare crisis. Research shows that hospitals in consolidated markets charge far higher prices than hospitals in markets with several competitors.”

Some health experts are of the view that in recent years, hospital prices have risen when competitors combine, but the quality of care does not improve. Citing the results, economists called for a closer look at the proposed mergers and acquisitions.

Department of Justice and FTC officials have said they will begin a review of the merger guidelines soon. “The current guidelines deserve a closer look to determine if they are too permissive,” the statement said.

“Hearing aids are so expensive that only 14% of the approximately 48 million Americans with hearing loss use them,” the order said. “On average, they cost more than $5,000 per pair, and those costs are often not covered by health insurance.”

The four largest hearing aid manufacturers now control 84% of the market, according to the order.

The economy has gained more than three million jobs since the President took office—the most jobs created in the first five months of any presidency in modern history.

Experts are of the opinion that Biden’s administration seems to be building on this economic momentum by signing this order to promote competition in the American economy, which will lower prices for families, increase wages for workers, and promote innovation and even faster economic growth.