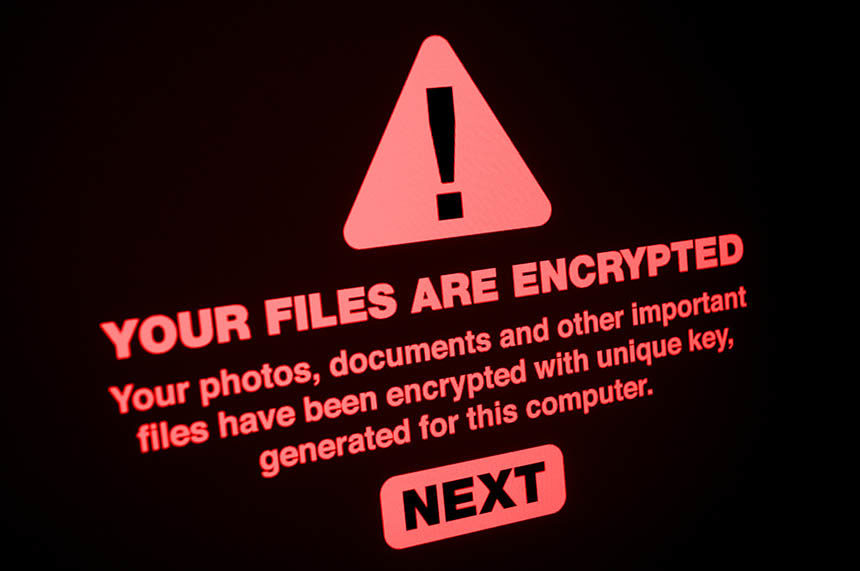 President Biden said on Tuesday that damage to U.S. businesses in the biggest ransomware attack on record appears minimal, though information remained incomplete.

“It appears to have caused minimal damage to U.S. businesses but we’re still gathering information,” Biden said. “And I’m going to have more to say about this in the next several days.”

The company whose software was exploited said fewer than 1,500 businesses worldwide appeared compromised although cybersecurity experts caution that the incident isn’t over.

However, experts are of the opinion that it is too early for the parent company, Kaseya to know the impact, given its launch on the eve of the Fourth of July holiday weekend in the U.S. They said many targets might only discover it upon returning to work on Tuesday.

On Wednesday, Biden and VP Kamala Harris are scheduled for an interagency meeting to discuss the efforts to counter ransomware.

Biden, in past, has reiterated that Russia bears responsibility for giving ransomware criminals safe harbor, even if it is not directly involved. White House spokeswoman Jen Psaki said: “If the Russian government cannot or will not take action against criminal actors residing in Russia, we will take action or reserve the right to take action on our own.”

Security researchers said that the criminals did not appear to have had time to steal data in this attack before locking up networks. That has raised the compelling question of whether the motivation behind the attack was profit alone because extortion through threatening to expose sensitive pilfered data betters the odds of big payoffs.

The perpetrators, known as REvil , offered a universal software decoder to free all victims in exchange for a lump-sum payment of $50 million initially which rose to $70 million on Sunday, as per a post on the criminals’ dark website.

Cyber -Attacks have been growing steadily as only last month REvil extorted meatpacker JBS into paying an $11 million ransom after snarling its supply chain. In May an intrusion by another Russia-linked group at major U.S. fuel transporter Colonial Pipeline led to panic buying, price spikes, and gasoline shortages up and down the East Coast

Analysts say the chaos ransomware criminals have rolled in the past year — hitting hospitals, schools, local governments, and other targets at the rate of about one every eight minutes — serves Putin’s strategic agenda of destabilizing the West.

The Russian Embassy in Washington has declined to make any comments on this matter.

Meanwhile, Kaseya has issued a statement through its spokesperson that the vast majority of the company’s 37,000 customers were unaffected and the company is expected to release a patch Wednesday.