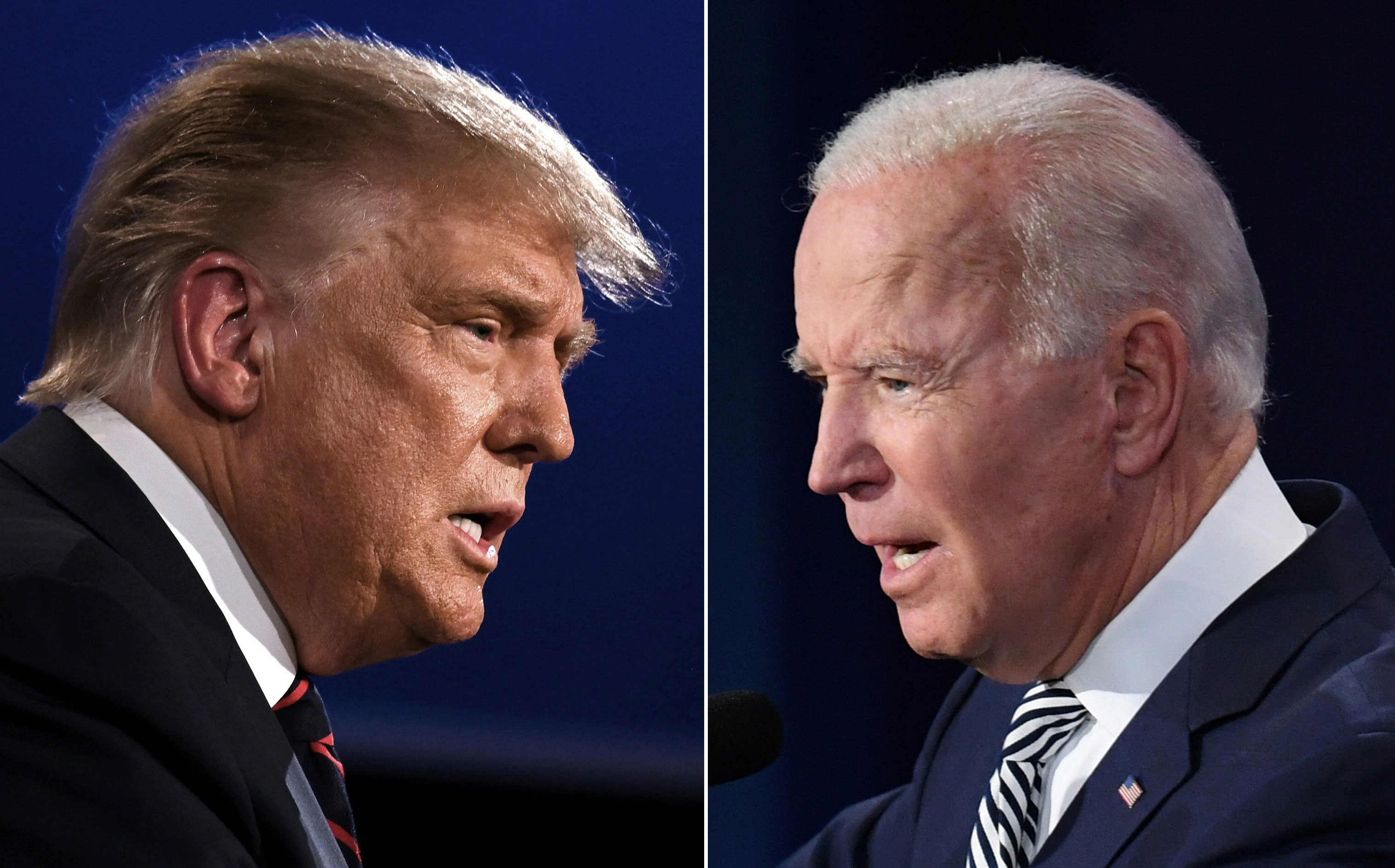 We have seen that the presidential debate in the US has heated up and while everyone from outside thinks that the current US President Donald Trump is worst and does not deserve to be re-elected, the reality is different inside the country as many believe that the current US President will be re-elected. Now, it is also worth noting that the role China has to play in this election will be huge as Trump has been bashing China for the pandemic while Biden is mostly silent on this issue and it is interesting to see how the people will judge both of them on their contrasting views.

On the other hand, we have a new report regarding the US President which is quite surprising to be honest. The new report regarding the things that could happen if Joe Biden becomes president involves an increase in oil supply from Iran. The reason is simple. It is expected that when Joe Biden becomes the President, he will mend the severed relations between Iran and the US. However, Trump is unlikely to do so even in his second term and thus 1 million barrels of oil per day will entering the markets if Biden becomes the President.

According to the report, a Biden Presidency “of course, could lead to maybe up to a million barrels a day of Iranian oil coming back onto the market,” he said. “It might not happen immediately, but you could see that happening within the sort of first six months of a Biden presidency.” However, the same report does mention that over the coming years we will see climate change movements taking place as well due to global warming concerns so oil might not have the greatest future in the next decade. Also, they say that “A Biden administration would try to get the U.S. back into the Paris Climate Accord,”