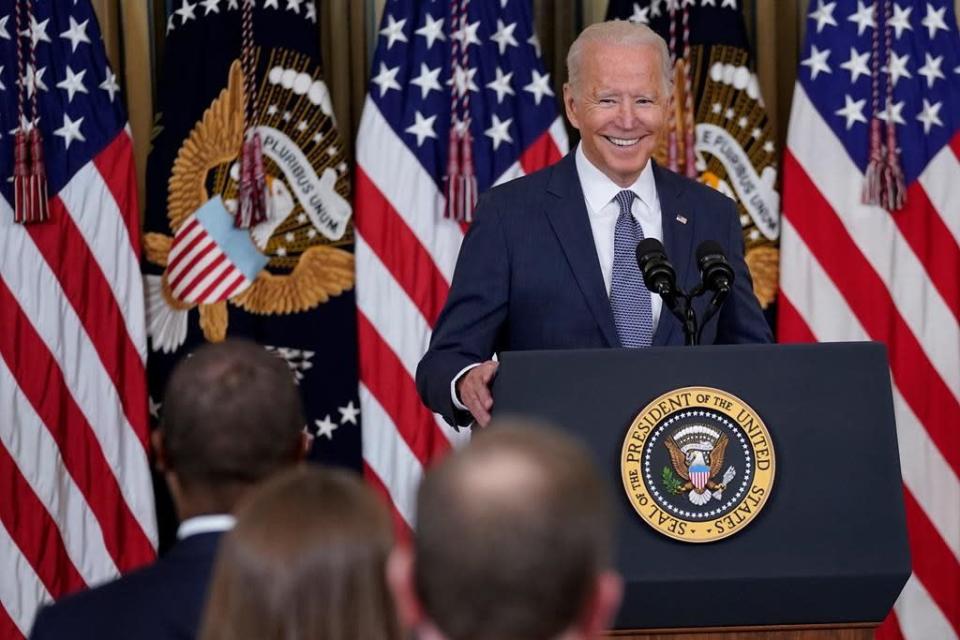 President Biden has signed a sweeping executive order aimed at promoting competition in the United States by calling on federal agencies to promptly address what the administration views as ” some of the most pressing competition problems across our economy”.

Although the White House initially reported the executive order would focus on labor markets, the order spans many industries, including healthcare, pharmaceuticals, agriculture, technology, finance, and transportation. The executive order takes a government-wide approach to promote competition by including 72 initiatives directed across more than a dozen federal agencies. Some of the most significant initiatives include:

Encouraging vigorous antitrust enforcement: The order encourages the attorney general, the Federal Trade Commission (FTC), and the heads of other agencies with authority to enforce the antitrust laws to do so “fairly and vigorously.”

Revising horizontal and vertical merger guidelines: The order encourages the attorney general and FTC to review the horizontal and vertical merger guidelines and consider whether to revise them to “address the consolidation of the industry in many markets across the economy.” After the executive order was signed, the FTC and Department of Justice (DOJ) issued a joint statement indicating that the current guidelines “deserve a hard look to determine whether they are overly permissive” and that the agencies plan to review those guidelines “with the goal of updating them to reflect a rigorous analytical approach consistent with applicable law.”

Limiting non-compete clauses: The order encourages the FTC to exercise its rulemaking authority “to curtail the unfair use of non-compete clauses or agreements that may unfairly limit worker labour must consider revising the Antitrust Guidance for Human Resource Professionals to “better protect workers from wage collusion.”

Eliminating practices that may delay competition in pharmaceutical markets: The order directs the secretary of Health and Human Services (HHS) to work with the FTC to identify and address efforts that impede generic and biosimilar competition, including deceptive statements about the safety or effectiveness of generic drugs or biosimilars.

Addressing after-market restrictions: FTC must focus must be on curtailing unfair practices, such as unfair data collection and surveillance practices that may harm competition and consumer privacy; unfair competition in internet marketplaces; unfair occupational licensing restrictions; unfair tying or exclusionary practices in the listing of real estate; and any other industry-specific practices that inhibit competition.

Improving small businesses’ access to retail markets: The order requires the secretary of agriculture, in consultation with the FTC, to submit a report on the effect of retail concentration and retailers’ practices on competition in food industries, including whether those practices may violate the FTC Act or Robinson-Patman Act. The objective of the report is to improve farmers’ and smaller food processors’ access to retail markets.

Wall Street: Stocks down from record highs as bonds plummet