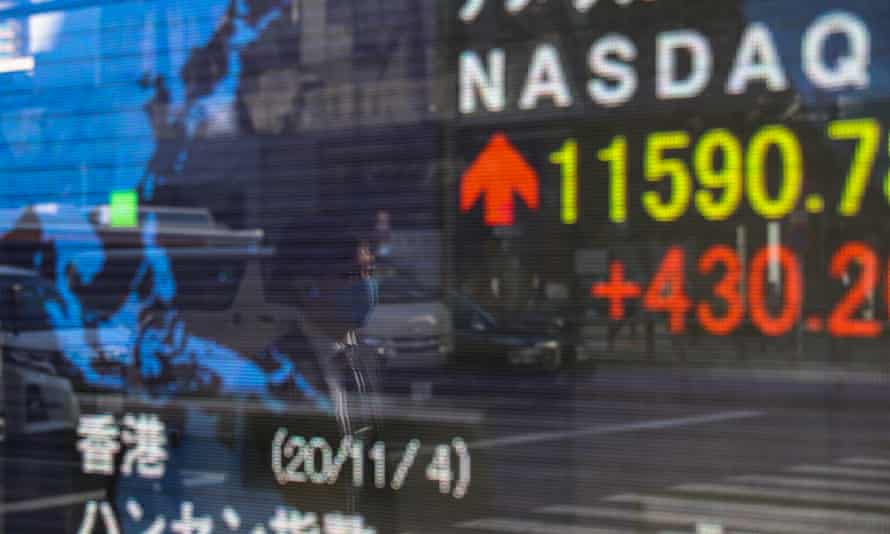 Wall Street investors are echoing a mixed-mode as Joe Biden’s core team is on the verge of taking control. The worry emancipates from a  reversal of the tax cut, which Biden has pledged which could take a big bite out of earnings at a time when market valuations are sitting at multiyear highs.

While investors believe Biden’s policies could create headwinds for the overall market, some sectors would fare better than others.

We present to you four  industries/ sectors  that are likely to be positively impacted  under Biden’s rule :

2..CANNABIS: Biden’s win may hasten federal legalization, helping cannabis companies get more access to capital from banks and letting marijuana businesses accept credit cards and have checking accounts. This could happen with the passage of the STATES Act, which defers legalization to the states, or the MORE Act, which would remove cannabis from the list of controlled substances. There’s hope that either bill would help get rid of tax code 280E, which bars cannabis companies from deducting their operating expenses for tax purposes — something that could immediately see many of their earnings turn positive.

3. HOLLYWOOD: The industry has only partially gone back to work, hampered by the drastically increased costs of making new content. Biden has signaled he’ll prioritize getting industries battered by the virus back on their feet, suggesting companies could access funds needed to resume operations.

When the pandemic finally does clear, life in Hollywood will probably go on as normal. The American film industry has come to dominate the world, in part because it has enjoyed wide, bipartisan support for decades.

4. ENERGY: Biden’s victory could end up reshaping the U.S. energy sector in years to come, as democrats retain control of the Senate. Biden has pledged to spend trillions of dollars to speed up the transition from fossil fuels, slash emissions and curb climate change. Biden also has promised to ban new fracking on federal lands, which he may try to achieve via executive order. Such a move would limit shale companies’ operations in several states, including New Mexico.