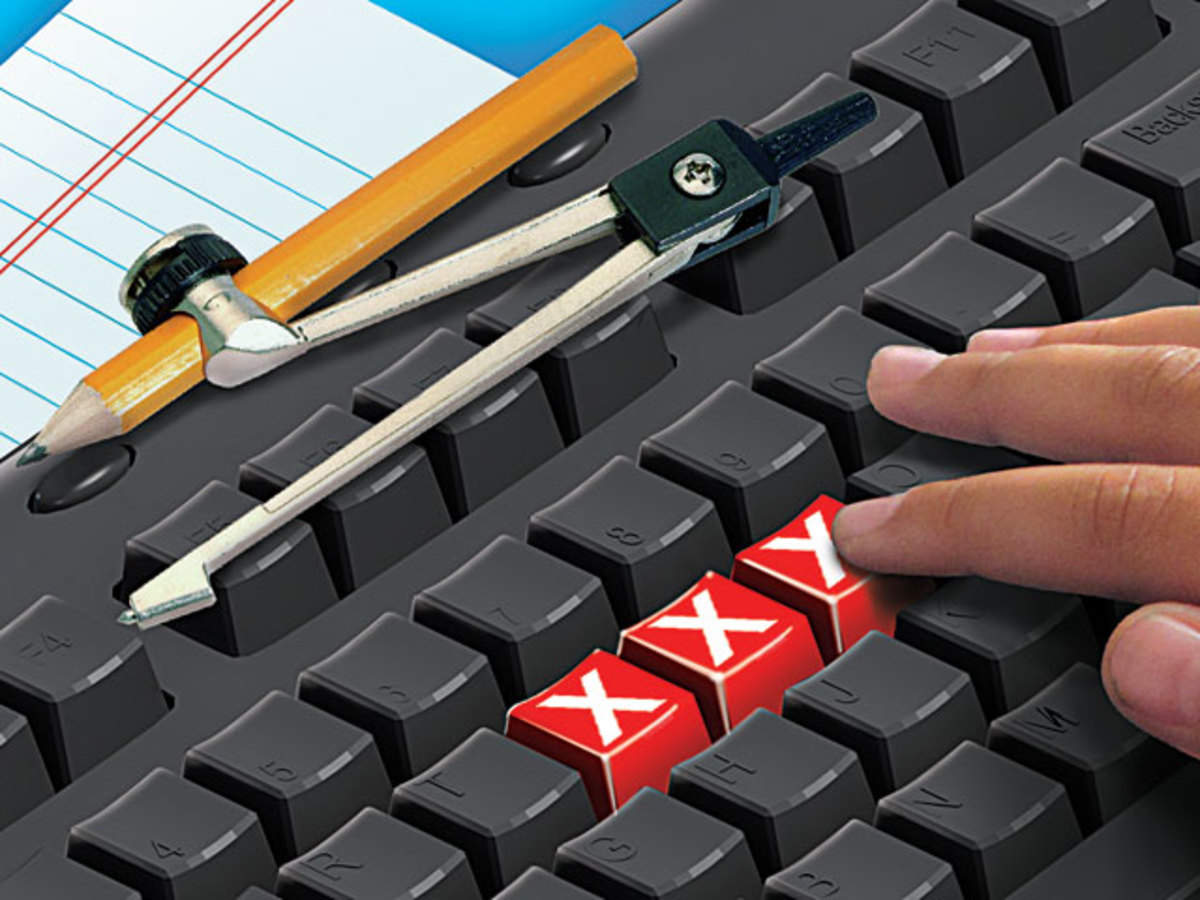 Apple announced on Friday that it is delaying the rollout of its controversial new anti-child pornography tools, following criticism that the feature would undermine user privacy. The announcement comes as Apple faces intensifying scrutiny from regulators over what critics say is an abuse of its dominance.

The world’s largest tech company by revenue said last month that iPhones and iPads would soon start detecting images containing child sexual abuse and reporting them as they are uploaded to its online storage in the U.S.

However, digital rights organizations quickly noted that the tweaks to Apple’s operating systems create a potential “backdoor” into gadgets that could be exploited by governments or other groups.

The company announced a rare and long-demanded concession on Wednesday to how its online app marketplace works.

Apple cited feedback from customers, advocacy groups, researchers, and others in its choice to “take additional time over the coming months to collect input and make improvements before releasing these critically important child safety features.”

New technology allows the software powering Apple mobile devices to match abusive photos on a user’s phone against a database of known images of child abuse and then flag them when they are uploaded to the company’s online iCloud storage.

Apple said previously that at the start of the system’s rollout, a minimum of 30 machine-recognized images would be required for it to flag an account and trigger a verification process.

Though Apple cited feedback from advocacy groups in its decision, not all welcomed the pause.

“It’s encouraging that the backlash has forced Apple to delay this reckless and dangerous surveillance plan,” said Evan Greer, director of digital advocacy group Fight for the Future. “They should shelve it permanently.”

Going against the tide, “This is incredibly disappointing,” tweeted Andy Burrows, head of child safety online at the National Society for the Prevention of Cruelty to Children.

“Apple had adopted a proportionate approach that sought to balance user safety and privacy, and should have stood their ground,” he added.

The new image-monitoring feature would represent a major shift for Apple, which has until recently resisted efforts to weaken its encryption that prevents third parties from seeing private messages.

The company said it would have limited access to the violating images which would be flagged to the National Center for Missing and Exploited Children, a non-profit organization, and has resisted government effort to weaken iPhone encryption.

A concession announced on Wednesday will spare apps that provide newspapers, books, music, or video from having to use the App Store payment system and thus avoid paying a 30 percent commission.

Meanwhile, FBI officials have warned that so-called “end-to-end encryption,” where only the user and recipient can read messages, can protect criminals, terrorists, and pornographers even when authorities have a legal warrant for an investigation.

Leading Vape Company, nzo Vape, Is Helping Bring Festivals Back to the UK