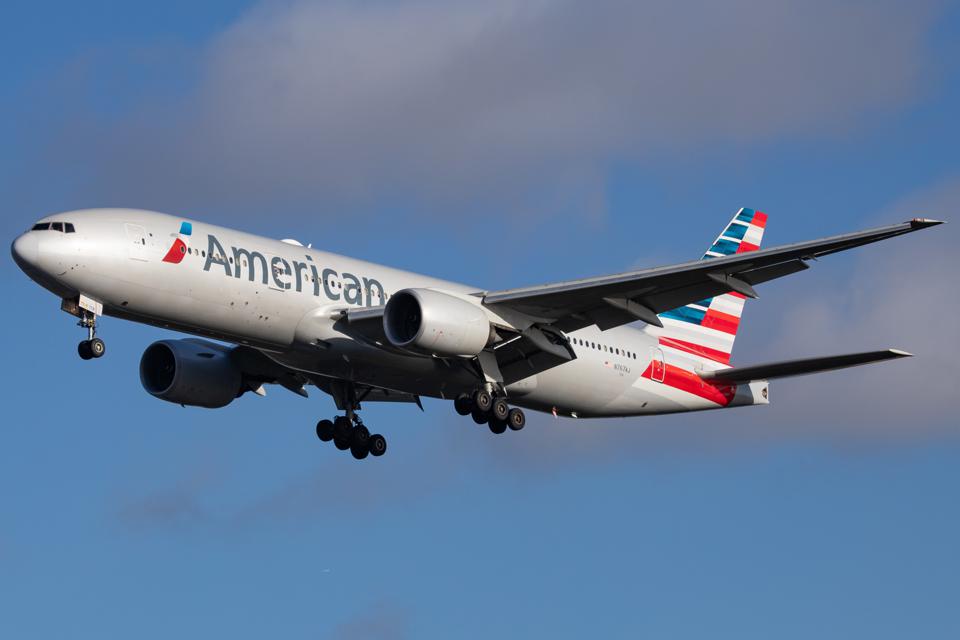 American Airlines AAL.O has authorized another $1 billion stock sale, following an ongoing $1 billion offering launched in October to boost liquidity, the company said in a regulatory filing on Friday.

Only three of 16 Boeing 737 MAX orders scheduled for delivery through next year have committed financing, and American has the right to defer delivery of the remaining 13 until 2023 or 2024, it said.

The previous financing for some of the 737 MAX planes that American was meant to receive in 2020 had expired as Boeing Co BA.N froze deliveries during a 20-month safety ban that finally ended in the United States in November.

Bankers say aircraft financing is broadly available for mainline aircraft that provide solid dollar-denominated returns, but any tightening of availability could affect deliveries.

American’s new stock offering follows a stock surge on Thursday. On Friday the stock was 2.3% lower at $17.68.

From the October equity offering, it has raised $882 million so far at an average share price of $12.87.

Separately, American said it did not expect a material impact from the cancellation of some 300 flights operated by its wholly-owned regional subsidiary PSA on Thursday following maintenance issues. Most of the aircraft have been returned to service, it said

Meanwhile, it appears the drama surrounding the Reddit-fueled speculated trading frenzy is far from over, and anxieties surrounding the sudden phenomena put a major damper on stocks during Friday’s session.

In fact, the Dow dipped back below the psychologically significant 30,000 mark for the first time since mid-December, finishing the session with a 620-point drop.

For the month, the Nasdaq was the only index of the three, to mark a win.

4 data stocks on NYSE to invest in 2021: An Investor Telegraph Exclusive