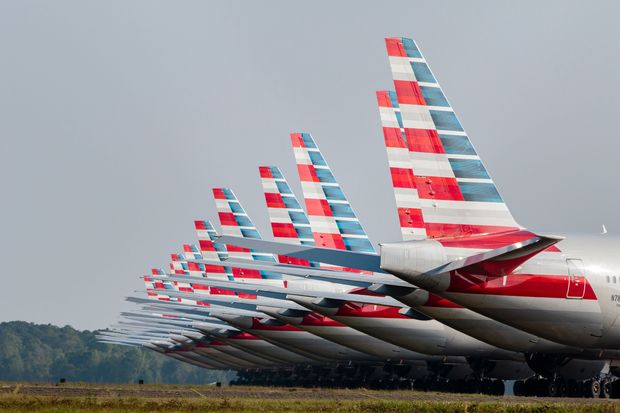 American Airlines AAL.O said on Wednesday it is moving forward with plans to bring back furloughed workers and give them paychecks by Dec. 24, even as President Donald Trump threatened to veto a coronavirus relief bill.

While both chambers of Congress had passed the latest Coronavirus relief bill after negotiations over the weekend of Dec. 19, 2020, the White House has not yet signed the legislation into law.

Trump’s threat on Tuesday to veto the $892 billion coronavirus relief bill, which includes $15 billion for airlines to bring back furloughed workers and pay them through March, left millions of Americans in limbo.

“While this is an unexpected development, we are moving forward with recall plans and furloughed team members will receive funds in their accounts on Christmas Eve as planned,” a spokeswoman for American said.

Nearly 8,000 American Airlines flight attendants have already received recall letters, the company said, and similar letters are going out in phases to other employees across the company.

The letters, sent by email and FedEx, ask flight attendants to either accept the recall or resign by Jan. 4.

By Tuesday afternoon, around half had already accepted.

United Airlines UAL.O, which furloughed around 13,000 of its employees, has also pledged to recall them if Washington approves fresh aid.

Air passenger traffic is down by about 70% versus a year ago as the coronavirus pandemic continues to wreak havoc on the travel industry.

The newly found coronavirus strain is further adding to the prolonged delay of regular commencement of air travel across Europe as the majority of nations are closing doors to the U.K.

Mixed Tuesday for stocks: Cruise and Travel stocks still in the red