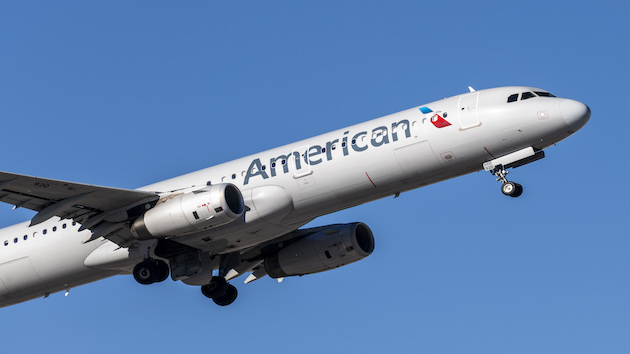 Hundreds of American Airlines flights have been canceled this weekend and Monday because of major staffing and maintenance issues.

As of Sunday afternoon, 123 flights were canceled, 178 on Sunday, and 97 were canceled for Monday – largely the result of a high number of sick calls, combined with maintenance and other staffing issues.

The cancelations seem to primarily be focused on the Boeing 737 fleet, which suggests that the crewing issues are related to pilots rather than flight attendants since pilots are rated on a specific type of aircraft, while flight attendants are generally trained to serve on any mainline aircraft.

Bad weather too has impacted flight crews’ ability to get to assigned flights as storms have hit some of American’s biggest hubs this month, causing delays and cancellations, adding to the airline’s decision to cut back.

More robust schedules and fuller flights mean more difficulties when things go wrong. American is trying to avoid a repeat of its disastrous summer in 2019 when bad weather and a feud with the airline’s mechanics snarled operations, an American executive said.

This illustrates how companies are trying to adjust to the post-pandemic scenario, with the rapid rise in travel pressuring vacation-rental operators and rental-car companies as well.

Airlines are also dealing with a staffing shortage with their catering contractor and wheelchair operators amidst news that United Airlines is hunting for baggage agents.

Almost all major U.S. airlines and the Transportation Security Administration have struggled with staffing as air travel has now suddenly jumped after seeing the pandemic-induced low levels. In March 2020, thousands of employees were offered early retirements and buyouts, but now the airlines are desperate to fill these positions again.

Another challenge for the airline is to train all of the pilots it furloughed in between two federal aid packages that prohibited layoffs as well as its aviators who are due for periodic recurrent training.

Whether the airline will be able to make it through the remainder of the summer without further issues remains to be seen, but the airline is likely to struggle going forward given the slow pace of pilot recertification, which requires a total of five days of training, and American’s limited simulator capacity.

“Our focus this summer — and always — is on delivering for our customers no matter the circumstance,” the American airline said. “We never want to disappoint, and feel these schedule adjustments will help ensure we can take good care of our customers and team members and minimize surprises at the airport.”