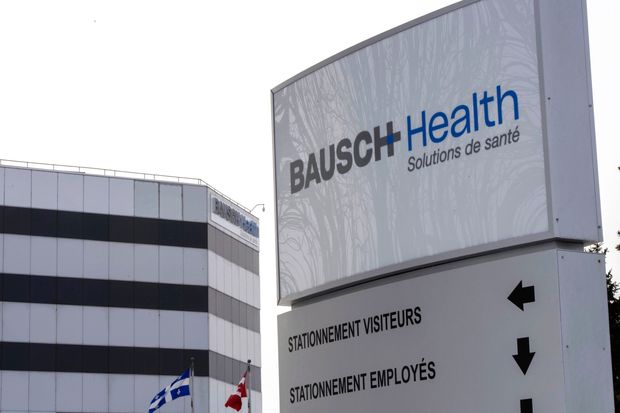 The stock market has shown a vivid contrast since the beginning of the year; perhaps the same as the surge and the control of the coronavirus. On one hand, the vaccination drive is in full throttle curbing the pandemic, yet the new and more fatal variants of it are posing a newer threat.

The one-time threat to the stability of the market – Crypto stocks have become the flavor of top companies with even certain governments making a move to legalize them. In such a volatile atmosphere, we bring to you three stocks that have fallen but can be value picks in this swinging market.

AMC Entertainment (AMC) closed the most recent trading day at $9, moving -1.85% from the previous trading session. It reported a first-quarter loss of $567.2 million, amidst the news of it reopened nearly all of its North American theaters, slowly bringing customers back to cinemas in Europe.

But recovery will take time. Sales peaked at $1.51 billion in the second quarter of 2019, and analysts don’t see quarterly revenue topping $1 billion again until the final three months of 2021. However, the company would be looking to display strength as it nears its next earnings release, which is expected to be May 6, 2021.

Analysts expect AMC to post earnings of -$1.28 per share in the next quarter. This would mark year-over-year growth of 42.34%. One can consider positive estimate revisions a sign of optimism about the company’s business outlook.

The stock is down from a 52-week high of USD 20 and is indeed a value pick.

Peloton Interactive, Inc. is an exercise equipment and media company based in New York City. It topped fiscal Q3 estimates amid reporting a 141% rise in sales. Furthermore, the company recently invested in its supply chain to hasten the pace of deliveries. The stock was up over 4% during extended trading on Friday last.

For the quarter ending March 31, the company reported a loss of USD 0.03 a share, better than the expected loss of USD 0.12. Revenue amounted to USD1.26 billion, higher than analysts anticipated USD1.1 billion.

Peloton shares have fallen 45% year to date and the company has a current market cap of USD24 Billion. With its sales surging by nearly 150 % and a stock price hovering at an all-time low of USD 82, it is poised to give better yields in coming times.

The stock was down 11.1% after it reported mixed results for first-quarter 2021 but has gained 33.7% in the year so far against the industry’s decline of 0.4%.  Investors might be worried about the drugmaker’s $24.2 billion debt load (compared to its $1.8 billion in cash), but the stock looks poised to recover as management deleverages the company’s balance sheet and unlocks value by divesting potentially undervalued assets.

The company plans to pay down an additional $1 billion in debt in 2021, and potentially spin off its Bausch & Lomb eyecare segment into an independent public company.

Bausch & Lomb might be worth more as a separate entity than as part of the Bausch Health rollup. And management believes this transaction would help the two businesses focus on their competitive advantages and unlock value for investors.

The stock is currently trading at USD 27.