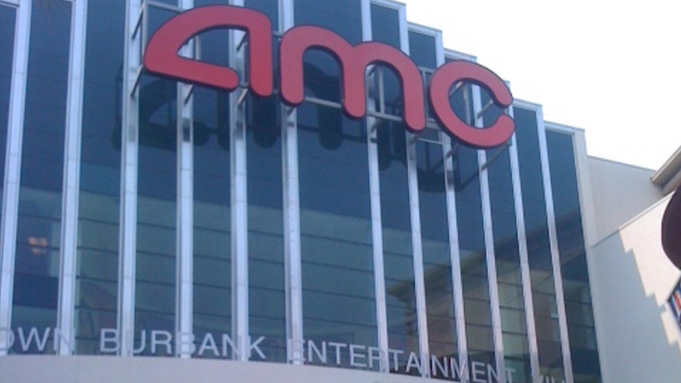 AMC Entertainment Holdings Inc (NYSE: AMC) has been soaring on Friday by another 25% to above $33, building on massive increases on Thursday.

Compared to last Friday’s closing level of just under $13, the current session high of $36.72 means the value of the Kansas-based theater company has nearly tripled with more than 650 million shares changing hands on Friday, far surpassing its 30-day trading volume average of 106 million.

The CEO of the company said the movie-theater chain is once again “under attack” from short-sellers after skirting bankruptcy during the Covid-19 pandemic.

AMC took over the New York Stock Exchange on Thursday, outstripping luminaries as Amazon, Apple, and others to be the highest traded volume of any stock on the day.

The stock was up to a new four-year high, closing at $26.52 on the way to a staggering 35% gain and confounding market watchers in the process.

GameStop, which was the star of the show amid the January retail trading mania, fell by 12%  on Friday and cut its weekly gain to 25% as AMC’s surge this week inflicted a  potential $1.2 billion loss for short-sellers..

According to analytics firm S3 Partners, nearly 20% of the AMC share float is sold short and those shorts are now nursing nearly $2 billion in losses for 2021. When a heavily shorted stock jumps higher, short-sellers are forced to buy back borrowed shares to close out their short position and cut losses. The forced buying tends to accelerate the rally even further.

AMC is a heavily shorted name, with about 20% of its float shares sold short, compared with an average of 5% short interest in a typical U.S. stock. While its business started to recover amid the economic reopening, AMC is still facing steep headwinds, including theater capacity and the competition from streaming services.

The company, which has around $5 billion in debt and $450 million in deferred lease repayments, has seen revenue slashed significantly due to the coronavirus pandemic.

“All that really matters here long term, this company is never going to make cash again,” Rich Greenfield, co-founder of LightShed Partners, said on Friday to a prominent news channel. “They will never generate cash with their current capital structure. It traded at 7 times EBITDA pre-pandemic. It’s now trading at 25 times EBITDA right now and it’s in a worse position today with the changing industry. This just defies all logic.”

Kroger offers incentives to customers to get vaccinated