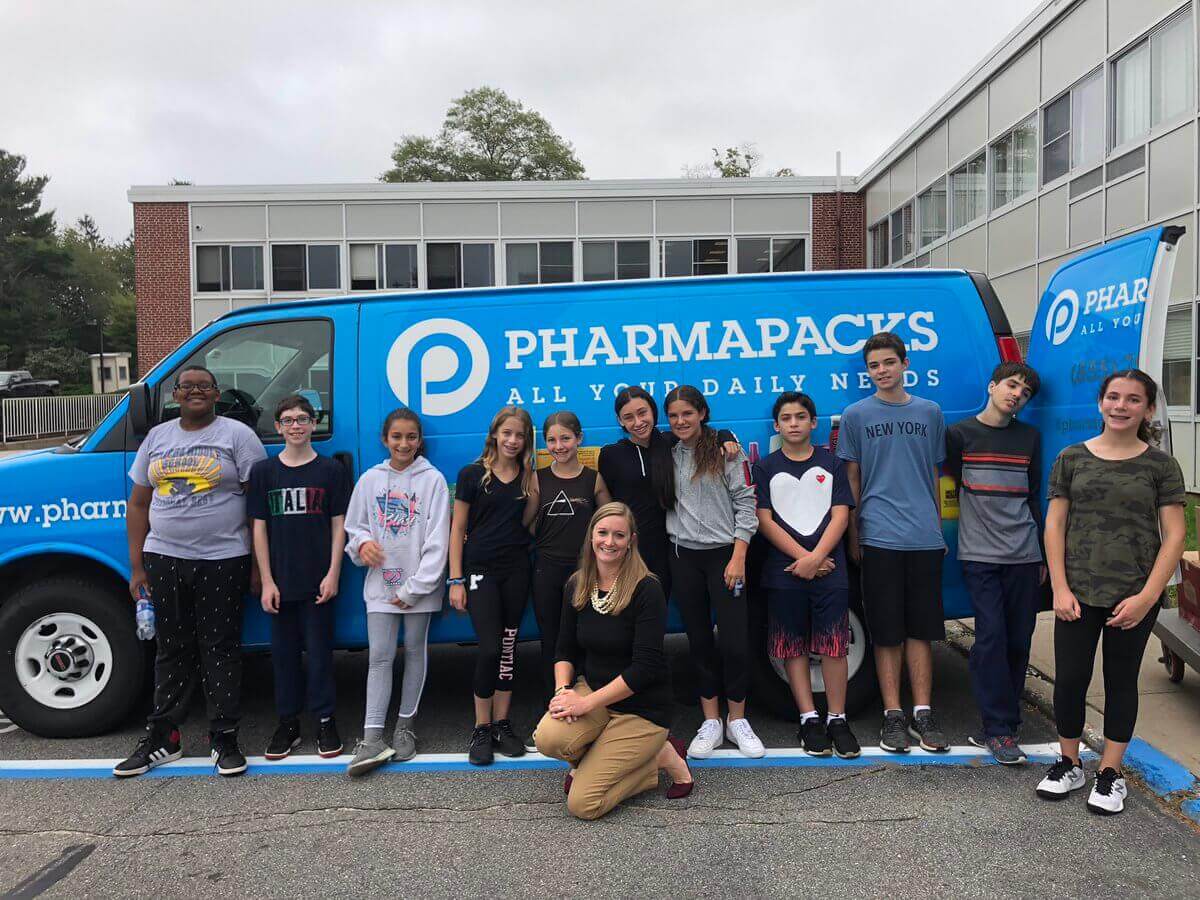 A SPAC is a blank-check company that raises money to buy a private entity through a reverse merger and take it public with the help of financing from additional investors. SPAC deals have become an increasingly popular route to go public.

The deal will value the combined company at $1.55 billion.

Pharmapacks began as a brick-and-mortar pharmacy business in 2010 and has since grown to become the No. 1 Amazon seller. The company offers a range of health, personal care, and beauty products across several online marketplaces.

The SPAC is the latest sign that Amazon’s booming third-party marketplace is luring investors, who see another opportunity to make money on the shoulders of the largest e-commerce site. The marketplace offers products from millions of sellers and now accounts for more than half of Amazon’s overall retail sales.

Over the past year, investors have been investing in aggregators lithiasis and Perch, which are snapping up promising products and storefronts with the goal of using their data and operational expertise to turbocharge sales.

Thrasio is in talks to go public through a merger with a SPAC led by former Citigroup executive Michael Klein at a valuation that could top as much as $10 billion.

In November, Pharmapacks had raised more than $250 million from private equity firm Carlyle Group in a deal valuing the company at about $1.1 billion.

Like all E-commerce platforms, Packable got a lift from the pandemic-fueled surge in online purchasing. But its revenue growth began to slow dramatically in the first half of this year, partly as a result of global supply chain constraints, which “resulted in significant inventory out of stocks, purchase order delays, and delays in onboarding new customers,” the company said in the filing.

Meanwhile, Microsoft has announced that it is crapping plans to fully reopen US offices early next month because of concerns about the Delta variant.

The tech giant declined to set a new reopening date but promised to give employees 30 days’ notice.

“Given the uncertainty of Covid-19, we’ve decided against attempting to forecast a new date for a full reopening of our US work sites in favor of opening US work sites as soon as we’re able to do so safely based on public health guidance,” Jared Spataro, Microsoft’s corporate vice president for modern work, said in a blog post.

Microsoft had planned to fully reopen its Redmond, Washington, headquarters, and many other offices in the United States as early as October 4.