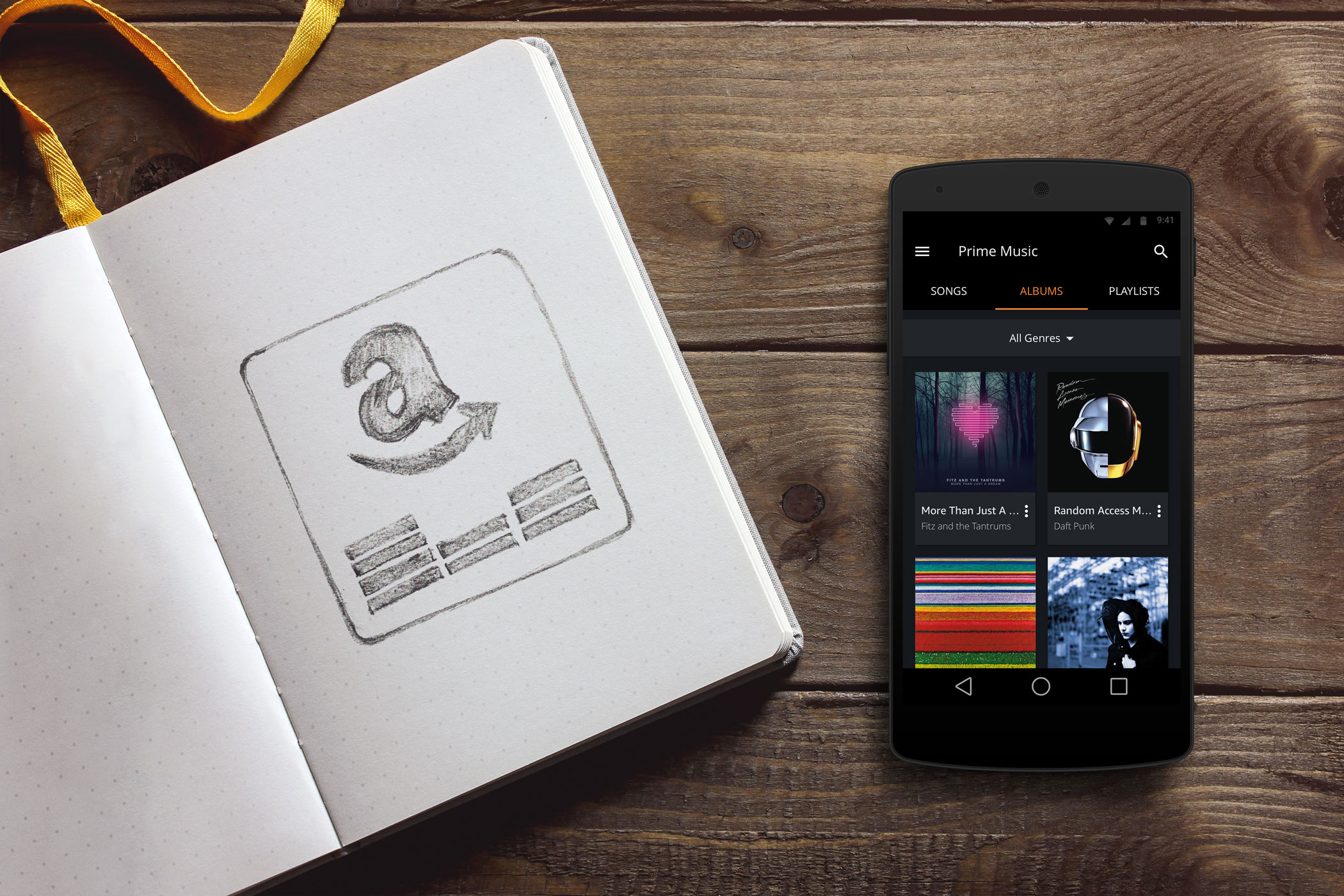 It is seen that the tech industry is where most of the competition takes place and companies tend to go all out in an effort to beat their rivals without carrying about how that would affect them. There have been instances where companies have been revealed to make losses but they still continue to do so in order to retain customers for their service. Now, the latest competition is between Spotify and Amazon in the music streaming space. You must be aware that both Spotify and Amazon Music have subscription plans where you can listen to music without having ads in between.

But Spotify also has a free tier for all which shows you ads but lets you play music. Now, Amazon Music has released a similar free tier where you will be shown ads but can play music on the platform in return for that. It is seen that this type of free tiers works the most when it comes to customers as they don’t mind seeing ads as long as they don’t have to pay and subscribe to any service which they fear will overcharge them.

However, the announcement of Amazon Music’s free tier which supports ads did not go down well with the investors of Spotify’s stocks as CNBC reports that the Spotify stocks went down by 5% ever since the Amazon Music announcement came along. Now, it is worth mentioning that Amazon Music’s free ad-supported tier is now available to more devices such as iOS, Android, Fire TV devices, and more. Previously, this tier from Amazon Music was seen only on their Echo devices which were still limited in number compared to the currently supported devices. Therefore, Spotify’s investors see this as a potential danger as the subscribers to Spotify might be reduced and as a result, Spotify’s shares dropped by $7.25 to close at $140.26.

Yahoo Japan and Line have confirmed their merger agreement

Nicolas is an experienced corporate finance person. He has been working across different markets from South-East Asia to North America. He aims to impart knowledge on Business and Finance via InvestorTelegraph.com. You can reach him at triangular.myth@gmail.com or nicolas@investortelegraph.com