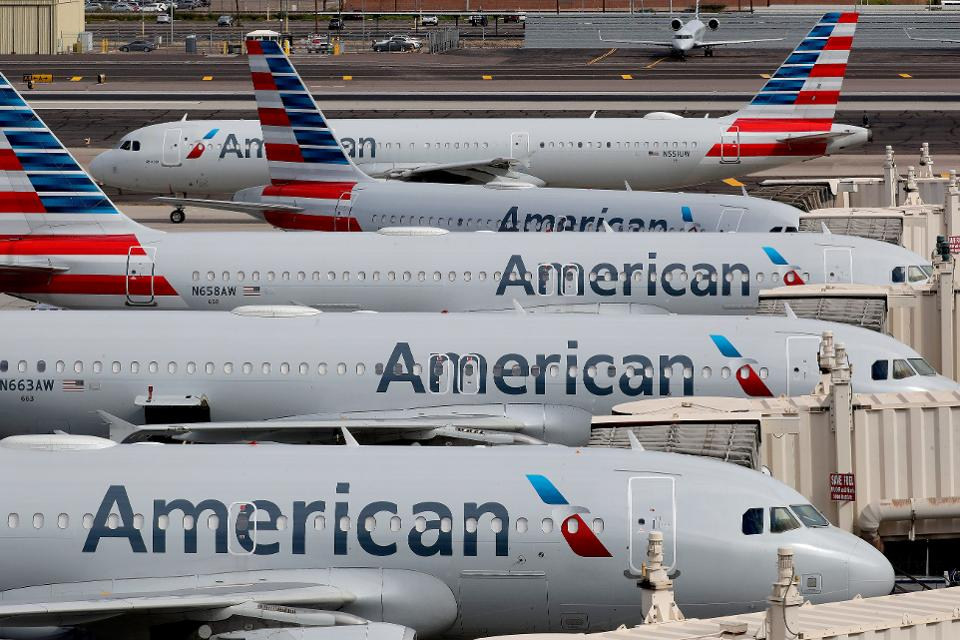 As per the reports on Wednesday, the Airline CEOs and labour unions are asking for additional federal aid. The ban for industry job cuts is set to expire very soon in almost 2 weeks. The recovery of travel airlines is still not seen anywhere. The executive of several airlines will be meeting the White House Chief Of Staff Mark Meadows. The executives will have a talk regarding the same situation with the White House officials. The report regarding the same was published on Thursday by a close source.

As per the sources, it is also said that US Airlines can lay off more than 30000 workers from their organisation. The laying off of workers will be starting from 1st October. The aid package which was announced for the Airlines by Congress can be expired by 30th September. The aid package was worth 25 billion dollars. It was approved in the month of March. The aid package also banned job cuts. It was quite a big help during the devastating time of coronavirus. The CEO of American Airlines also said that they have taken aggressive self-help measures but none of it is helping to plaster its financial position. 20,000 of their employees have taken early retirement and voluntary leaves but people are still facing issues in the Airlines.

Airlines are hoping for another 25 billion dollars aid package by the Congress. President Trump and Congress are actively supporting the proposal but the lawmakers and the White House have not reached any deal. United Airlines so also commented on the issue and said that he is hopeful for the stimulus package. United Airlines also announced that it will be cutting 16000 jobs this fall. The job cuts will be recorded after the end of the stimulus package on 30th September. The leaders of the airline have also decided that they will prevent furloughs till around June 2021.

Amazon will be purchasing 1,500 warehouses in suburban locations to give competition to Walmart

Nikola can be under an eye of Justice Department after a report accused the company of misleading!