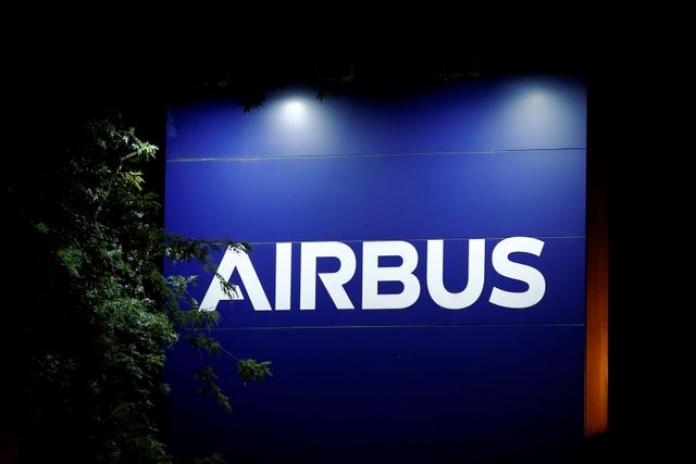 Europe’s Airbus AIR.PA posted stronger-than-expected deliveries of 566 jets in 2020, remaining the world’s largest planemaker as the year 2020 saw an unprecedented slump in air travel due to COVID 19 pandemic.

Deliveries fell by 34%   due to the drastic drop in air traffic that Airbus says could take another three to four years to regain normalcy as the industry is still recovering from job cancellations.

Airbus said it had delivered 566 aircraft in 2020, exceeding estimates earlier in the year, as its rival Boeing was deep down in that period due to the grounding of its 737 MAX.

“We can be cautiously optimistic for 2021…but challenges and uncertainties remain high,” Chief Executive Guillaume Faury told reporters.

He further reaffirmed plans to raise output by 18% in the second half of the year while noting volatility over forecasts, with rising infections offset by accelerating vaccine rollouts.

Airbus deliveries rose sharply in the second half of the year compared with the first months of the crisis as Airbus made a push for delivery agreements with many airlines, in some cases allowing for temporary storage, according to industry sources.

But Airbus said virtually all new planes had entered service, even though many were not being flown as intensively as they would have been before coronavirus upended growth plans.

Cancellations included 10 A350 wide-body jets worth $3.2 billion at list prices from AirAsia X. Airbus said it had taken the decision to cancel the deal, but questions remain over 108 other orders from the troubled Malaysian budget carrier.

Airbus has told a Malaysian court it stands to lose more than $5 billion worth of orders as it challenges AirAsia X’s debt-restructuring plans.

In total Airbus lost orders for 26 wide-body jets, reflecting a slump in intercontinental travel that is expected to be the slowest segment to recover.

Meanwhile, news just rolled in that WestJet Airlines of Canada, which operates an all- Boeing fleet of over 120 planes, would reduce capacity, impacting the jobs of about1,000 employees, as the carrier faces volatile demand due to mounting government restrictions to curb the spread of the new strain of the virus.

5 Chinese stocks likely to give a 40% plus return in 2021 : An Investor Telegraph Exclusive