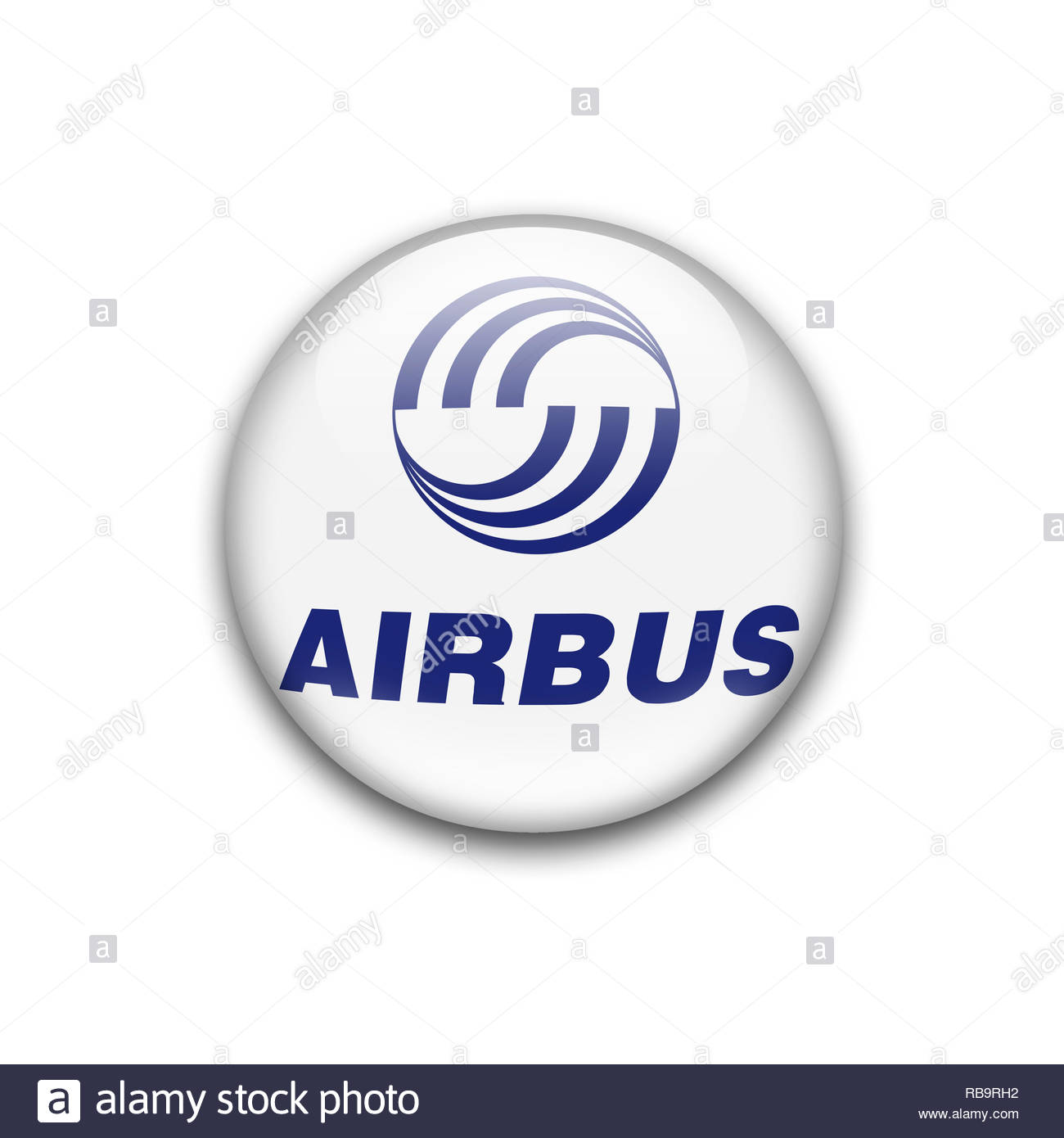 Airbus has resold six A320neo-family aircraft rejected by one of its largest customers, Malaysia’s AirAsia AIRA.KL, as it makes further progress in reducing a surplus of jets left by the COVID 19 crisis, industry sources said.

Airbus has accumulated hundreds of produced, but not delivered, aircraft in recent months, including dozens of widebody jets. The growing stockpiles come amid an aerospace downturn that has substantially slowed the pace of new-jet deliveries and prompted the manufacturer to slash production rates.

The fate of the jets was under scrutiny as they became an emblem of pandemic-induced problems in the aerospace industry coupled with a chill in ties between two of its major players. In April, Airbus had placed  six jets it had built for AirAsia on sale by tender after the carrier halted taking jets, and the rift between them became semi-public and was going to take an unwarranted turn

It has now found other buyers, with the last to be handed to its new operator this month. Meanwhile, Airbus declined to comment on the deal.

Airbus has been steadily striving to offload its inventory. It said last month it had reduced an overhang of jets that it had been unable to deliver during the crisis by 10 units to 135 jets.

The redeployment of AirAsia aircraft is expected to trim the surplus further as deliveries top output in November.

Airbus is seeing strong demand, relative to the rest of the battered sector, for its A321neo jet and the aircraft has broadly sustained its value, the European source said. It is sticking with plans to increase the output of the single-aisle jets.

The A321neo competes with the two largest versions of the Boeing BA.N 737 MAX which won approval last week to resume flying after a more than a 20-month ban in the wake of two fatal crashes.

According to the UK-based consultancy IBA Group, all aircraft have lost some value during the COVID-19 crisis but the A321neo is trading around 5% below its inherent value while the MAX is 10% below.

Boeing is expected to sell dozens of 737 MAX whose buyers had walked away during the grounding, raising concerns about price pressure across the industry though Airbus has signaled that it will try to hold the line on the best-selling A321neo.

AirAsia said in April it would stop taking deliveries of any Airbus jets this year and review remaining orders.

AirAsia’s relations with Airbus were further clouded when it was drawn into an Airbus bribery case before being cleared by local investigators, industry sources have said.

Industry experts are keenly watching how the manufacturers will overcome the challenge of offloading a large inventory that has piled up . With the coronavirus not showing any reasons for slowing down and the third wave of the pandemic in progress, the challenge for the aviation and travel industry remains unabated.