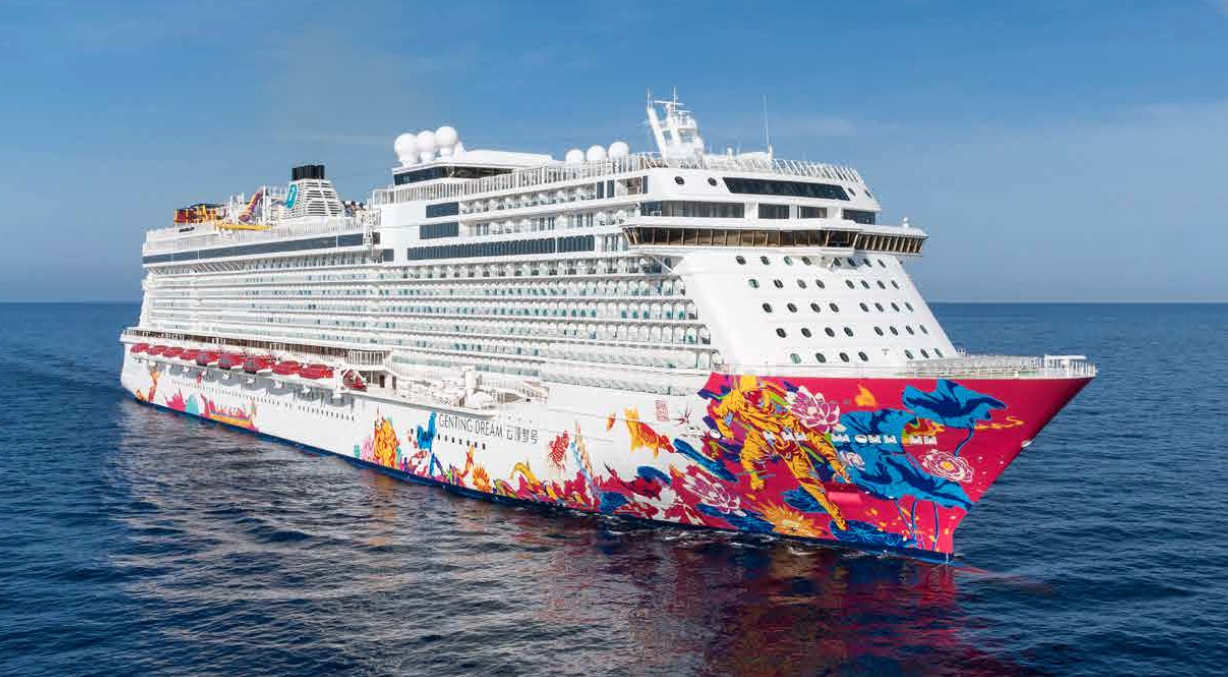 We reported yesterday that Singapore has made an announcement about restarting cruise ship services back again with the condition that those cruise ships will not be stopping anywhere and they will return to the origin without making a halt on any island or ports.

Now, this would make for bizarre reading for anyone who knows how cruise travels work but we already know that tourism is suffering so Singapore is trying something different. After the announcement made by Singapore, we have a new one from Genting’s Dream Cruises where they also talk about the cruise ship services.

We would have assumed that the cruise ship services would be down right now and that customers would not want to travel on them after what happened to the Royal Cruises but the opposite is actually true. Because Genting’s Dream Cruises have revealed that they are getting “nonstop” inquiries about how and when they will be able to resume services which shows that people are anxious to travel more than we would have thought.

“Since the announcement, the calls have been coming nonstop. Online enquiries as well. So, this is very encouraging,” said Genting’s Dream Cruises president. “This is going to be the safest holiday option,” he said. Goh revealed that “the cruise ship itself is a destination, it has an integrated facility” and added that it is the safest.

At the moment, it is not that the cruise ships are also going to cash in on the resumption because with the reduced capacity, cruises are also going to not benefit but at least they can cover the costs. Talking about the safety measures, Goh says that they include mandatory Covid-19 testing for passengers and crew, frequent and thorough cleaning as well as 100% fresh air ventilation which are also needed to get a certification called the CruiseSafe.

Singapore will launch cruise services that will not stop anywhere