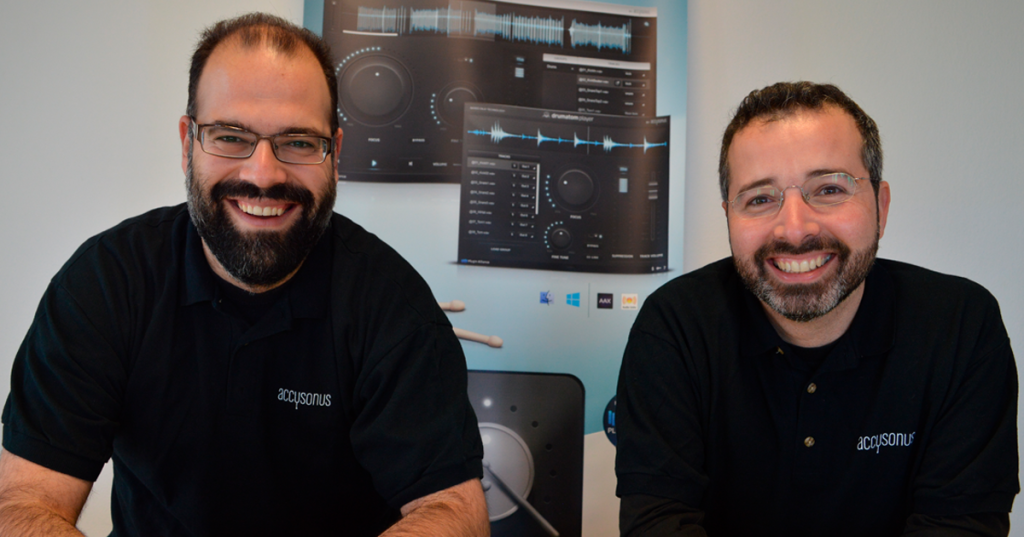 We have seen that a lot of startups around the world shut down even after getting a lot of funding. One of the reasons behind this is the idea that those startups have and work on. While we are not saying that the ideas of failed startups are bad, it could be that the same idea is being implemented by other companies who are already established. Therefore, it is hard for a newcomer to place its foot in the market. Therefore, it is always said that you need to have a unique idea if you want to do well in the industry.

One such unique idea is from a startup called Accusonus. This startup aims to improve the audio inside videos of content creators around the world with the help of artificial intelligence. We have seen that content creators who are at the early stage of their career or even hobby don’t focus too much on their audio. They don’t have proper audio equipment which cost a lot and just make do with whatever they have handy. While this is exactly what should be done at an early stage, good audio helps in spreading the word about those creators.

Talking about Accusonus, TechCrunch reports that the startup has secured a Series A funding round of $3.3M. This startup is based out of the US and Greece and it wants to improve audio found in any content creator’s videos. They say that the startup aims to make it easy for anyone to have great audio even without the learning curve of using high-end audio equipment. They say that their Accusonus Enhancement and Repair of Audio tools are able to repair audio with just a turn of “virtual” knob. Also, their tools are compatible with most of the tools such as Audacity, GarageBand, Adobe Premiere Pro, Da Vinci Resolve and more.

Apple’s iPhones can now be purchased for 24 months, interest-free by ‘Apple Card’ users