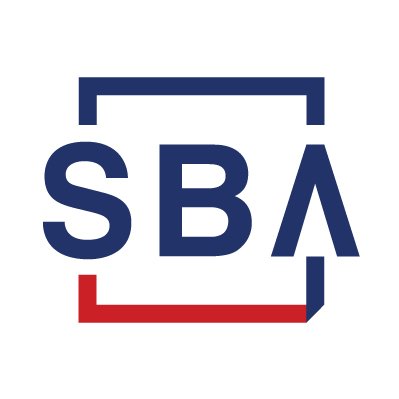 One of the business owners from San Diego was charged on Tuesday. She was accused of undertaking a fraud. She had reportedly taken around $20,000 loan for the business and according to the sources she had also claim of having several employees in her company which was later found to be a lie. The situation was looked over by the U.S. Attorney’s Office. The matter was quite serious which led to the involvement of the official authorities.

The accused was named Nikole Edwards. She was reportedly the founder of Social Savvy Marketing. According to the reports, she made false statements to the Small Business Administration about her company. She presented false tax records and payroll information so she could get a loan through SBA’s Paycheck Protection Program (PPP).

The accused have applied to almost three financial institutions to gain a loan. She was having around ten total loans in the PPP loans. The accused carried out the loan procedure in the month of April and May. to gain these loans, the accused claimed that she has two employees. The salaries of the employees were specified as $75,000 and $50,000. She also made up fake addresses, W-2 forms, and Social Security numbers.

To be able to gain a PPP loan it is very important to specify the details of the employees. The whole procedure of the PPP loan was to help the small businesses which are not able to pay their employees every month on a specified date because of low sales or other financial problems. The amount of money which a small business can take from the financial institution is determined by the information given by the company. Sometimes the loan amount is also waived out by the authority if some criteria are met by the businesses. The accused has collected total loan of around $19,583.

Related Topics:BusinessFraudSan Diego
Up Next