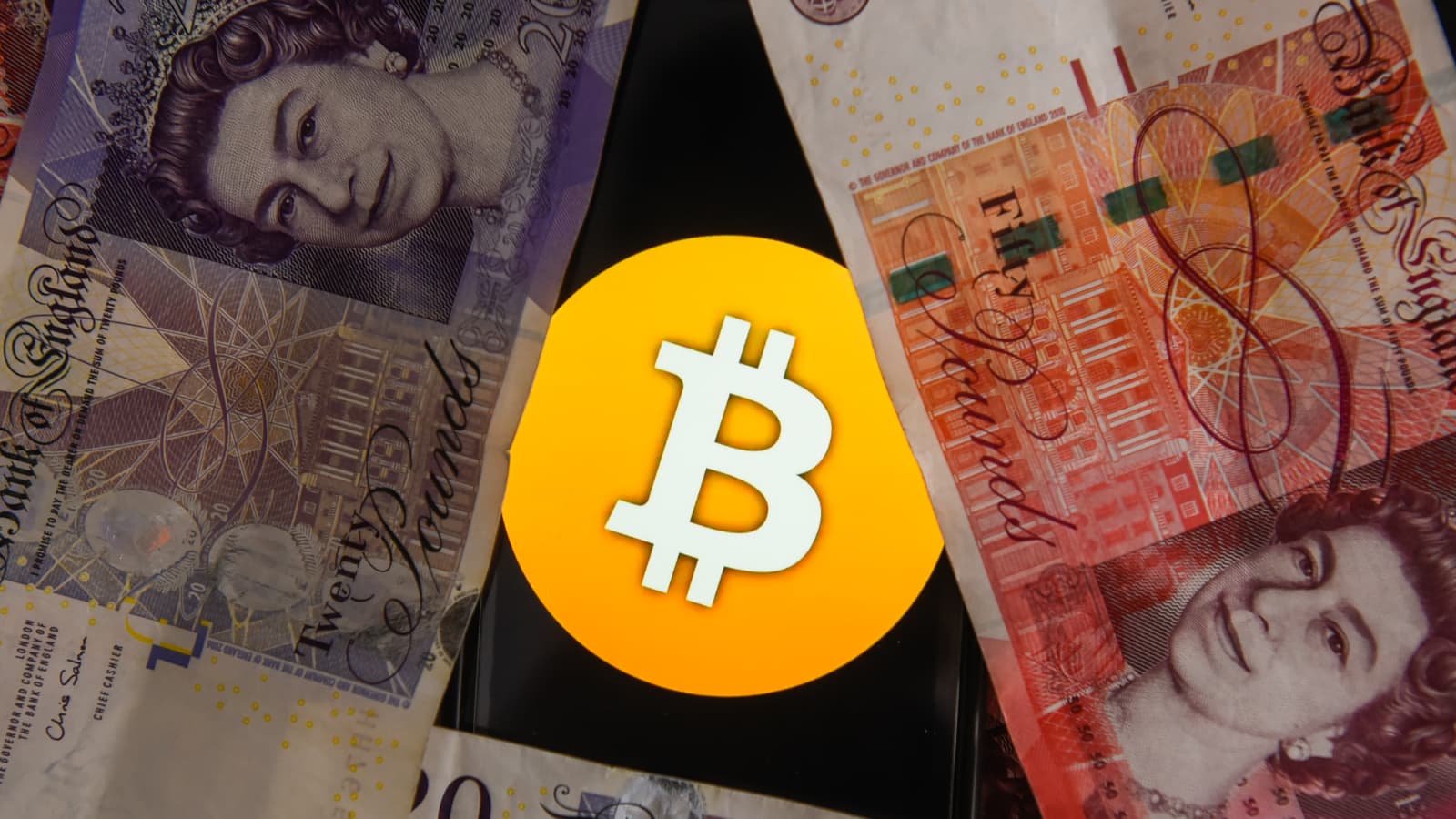 Stocks fell on Monday, the Dow dropped more than 120 points or 0.4% after the index rallied to an all-time high of more than 34,000 last week as oil advanced toward $64 a barrel, a year to the day since futures for the U.S. benchmark plunged below zero.

The S&P 500 also dipped below the index’s record high, and the Nasdaq sank. The 10-year Treasury yield rose to top 1.6%.

The technology shares dragged indexes lower. Leading the downturn was Tesla, with the stock down by as much as 6.5% following the fatal car crash in Texas on Saturday, which left two people dead.

The consumer and real estate sectors also weighed on the benchmark index trading as analysts and investors anticipate earnings from nearly 80 companies this week.

Shares of the computer hardware company IBM ticked up 2.9% after it reported better than expected results for the first quarter. IBM posted earnings per share of $1.77 on revenue of $17.73 billion. United Airlines shares fell 1.8% after the company reported poor first-quarter results. United lost $7.50 per share on revenue of $3.22 billion.

Coca-Cola, up 0.9%, as the beverage giant reported Q1 earnings and revenue that topped Wall Street targets.

GameStop soared 8% on news that Chief Executive Officer George Sherman will step down effective July 31, and possibly earlier if a new CEO is found before that date.

Meanwhile, Britain is the latest country to join the global race toward central bank digital currencies.

“We’re launching a new task force between the Treasury and the Bank of England to coordinate exploratory work on a potential central bank digital currency,” U.K. Finance Minister Rishi Sunak said at a fintech industry conference on Monday.

The U.K. government hasn’t yet decided whether to introduce a digital version of the British pound but said it would explore the “objectives, use cases, opportunities and risks” involved if it were to proceed. The Bank of England will also set up a unit within the institution dedicated to exploring a central bank digital currency.

It comes as several central banks race to figure out their own strategies for central bank digital currencies, or CBDCs. The rise of bitcoin and other cryptocurrencies has given new impetus to such initiatives and the broader trend of declining cash usage.

The move comes as bitcoin surged to record levels lately, the Coinbase cryptocurrency exchange went public on Wednesday in the U.S and jumped nearly 37% during its first few days of trading last week. Coinbase stock is now around 333, well above its direct listing reference price of 250.